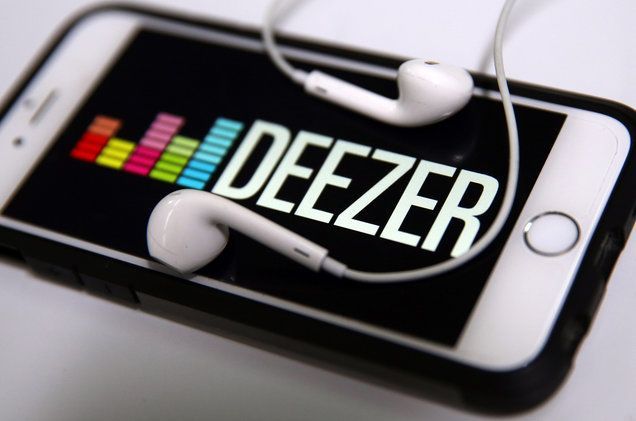 Not just that, but the folks who are in charge of Deezer are always looking for ways to enhance the app and recent news are showing that Deezer has developed a special AI learning system that will make it easier for the app to provide users with playlists that they are going to enjoy.

The cool thing about Deezer is the fact that it creates custom playlists for users. Deezer takes into account the tracks that users have previously liked and it creates playlists centered around them. Well, the playlists that Deezer creates for users are now going to get even better because the music streaming platform has developed a special AI software.

Tracking the Emotion and Intensity of a Track

The AI software that Deezer is currently using focuses on the linguistic context of tracks and then creates playlists around that. The new deep learning system that Deezer has developed will help the AI track the emotion and intensity of a track. This means that Deezer’s AI will be able to describe tracks as “calm” or “sad”.

Detecting the Mood of a Track

Currently, Deezer is testing the new AI in order to detect the mood of a track. Although, Deezer has announced that it also plans to launch a different training model such as an unsupervised system that will analyze vast volumes of unlabeled information so that the AI’s accuracy can be improved.

Nonetheless, what we can take from this latest Deezer news is that the music streaming platform is getting better at creating playlists and that users will be able to search for playlists just by typing in their moods.