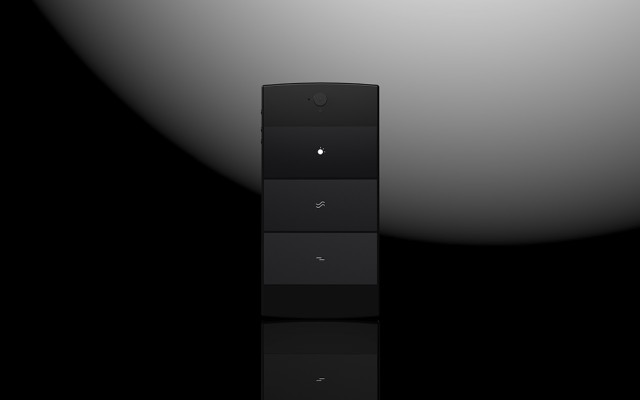 One of the few, but very important flaws of smart phones today is that they constantly need charging. Although at the moment there is no smartphone to bypass this problem, a bold project promises this.

This phone is called Delta V and is the first smartphone in terms of energy independence, relying on renewable energy sources such as solar, piezoelectricity and the triboelectric effect. These technologies operate through a foil installed under each section of the device’s housing, being able to convert even the smallest vibrations and movements into a power source for the phone. This energy is sufficient to operate the phone without electrical outlets, according to Yanko Design.

Obviously, it is currently only a draft and was developed by Niki D. Chania, mechanical engineer and industrial designer at the American company Neda Design, during his studies at the AKTO School of Art and Design in Athens, Greece. This will be the first energy independent mobile phone that will use hybrid energy with three different charging sources installed directly in the housing.

The body of the device is different from all the phones we’ve ever seen. Without the need for batteries, which normally occupies a lot of space, the phone can be much smaller. One of the amazing things about Delta V is that it is a very good example of electricity independent device; it is able to produce enough energy to run without the need to rely on other power sources. At this point we really need more ways to harvest “clean” energy.

This technology is still a concept. But until this phone will be accessible to the public, there are other innovative options that we can use to keep the smartphone on, such as solar batteries.