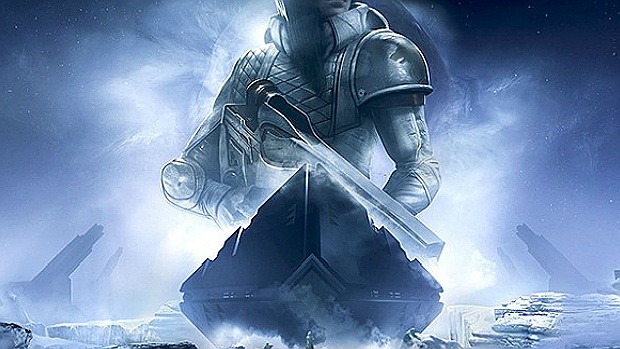 Today, May 8th, Destiny 2 gets a paid add-on, the Warmind, plus a free update, Destiny 2 Update 1.2.0. Both of them bring lost of enhancements and new changes to the game, so it worth giving them a shot.

The initial Destiny title was a major breakthrough mainly because it featured an expanding set of endgame events tailored to be undertaken once gamers achieved the highest in-game power levels. The title was in line with Bungie’s ambition to create an experience that would function as an enthusiast’s quest.

In its favor, Destiny 2 did not deviate greatly from that idea. But alterations in the way the spoils were distributed in the game (as well as the spoils themselves) took the game a little far from the whole experience of the first title of the franchise. Above that, a lot of well-developed in-game activities from the first release vanished in the second release.

Now, Destiny 2 developers, Bungie, roll out one expansion pack, Warmind, and one free update, both of which will make an appearance on May 8th.

Warmind is a comprehensive add-on to Destiny 2. With a new area to explore, a new array of storyline missions to cover, a reworked enemy component, and a wide array of additional activities, Warmind add-on promise to be very interesting.

Aside from the new mini-campaign and exploration area, as well as other components in this expansion pack, Warmind will also provide the long-awaited series of “new Destiny expansions”.

We’ll get 2 (3 on PS 4) new co-op Strike missions, two new arenas for the Crucible PvP mode in Destiny series, a new World Quest that drives gamers to an exciting weapon, and the new Spire of Stars assault den.

Also today, Bungie will roll out the highly expected Destiny 2 Update 1.2.0, which ushers gamers in the third season of the game.

This release is totally free and will bring several huge modifications to the game. This is basically a patch but this term underestimates the scale of what changes it will bring, which includes weapons improvements and new changes, Crucible rankings, Vault space increase, plus a lot of other tweaks.

These being said, today, May 8th, Destiny 2 game got the Destiny 2 Warmind expension pack plus the update 1.2.0. Check on Destiny official site to get these two releases.