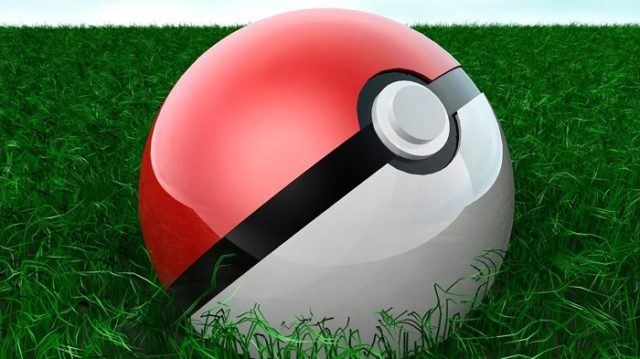 Even if you’re not a Pokemon fan yourself, you still remember how the world went completely insane over Pokemon Go when it launched a year ago. Last summer was the summer of thousands of people gathering in unison in parks and streets all across the world in order to hunt the latest Pokemon that was discovered to be nesting in the area. While things have calmed down since, Pokemon Go is still a popular game.

And the best thing about it at this moment it that it keeps on growing and evolving towards a completely augmented reality type game, and that’s certainly a major advantage. While the game’s AI qualities were lackluster to say the least one year ago, today they’re as vibrant and functional as ever. And the latest update is a total game changer. Pokemon Go has changed completely, and one of the most solid new additions is that of Technical Machines, or TMs, which we’ve already been accustomed to by older Pokemon games.

But what are TMs and how to they change and improve gameplay? Let us discuss.

How does one get TMs in Pokemon Go? It’s simple: win a Raid Battle. Raid Battles are another newly introduced feature that consists of 20 or less players gathering together at a local Gym in order to defeat the Raid Boss. If you and your team manage to do so, you will win a reward made up of Technical Machines, among other items.