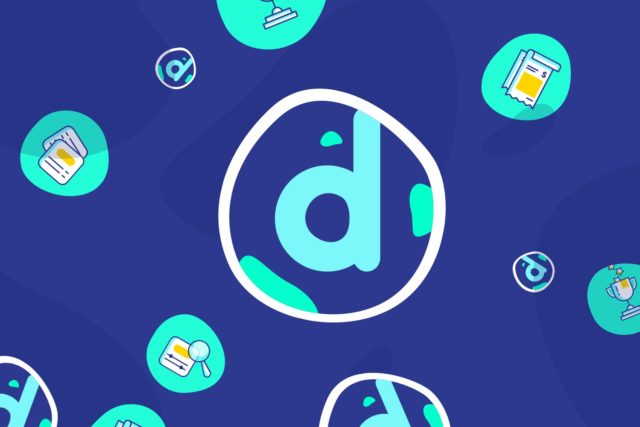 District0x is a new altcoin that’s claiming its spot on the cryptocurrency market. The developers who are in charge of this altcoin are calling it a “network of decentralized markets and communities”. The altcoin is focused on providing users with the ability to create, operate and govern communities which will be powered by Aragorn, Etehreum and IPFS.

First of Its Kind

Moving on, District0x seems to be the first one of its kind. All other altcoins are looking to compete with Bitcoin, something which is basically impossible since Bitcoin is years ahead of everyone else. This is what makes District0x great, because it offers an alternative investment.

District0x recently made headlines when it was announced that it managed to raise $9 million by selling tokens. This blockchain project is supported by industry firms such as CoinFund and Boost BC which helped it complete the ICO.

This is what the altcoin’s developers had to say about the successful ICO: “The project aims to use Ethereum smart contracts to power decentralized marketplaces and community applications. Offering 600 million District0x Network Tokens (DNT) to buyers, the ICO started on July 18th and ended on August 1st”.

The Potential of Districts

This altcoin will provide users with districts that offer all the necessary cores features that they need in order to operate online markets or communities. Take for example the ability to search for post listings, send invoices and filter search options.

In addition, the altcoin’s framework has been specially designed to be open and extendable. This is great because it allows all districts to grow and to be customized using auxiliary modules.

District0x is quite affordable at the moment, being priced at $0.179065 per token. The total market capitalization sits at $107.430.000 and it’s expected to skyrocket during the upcoming months.