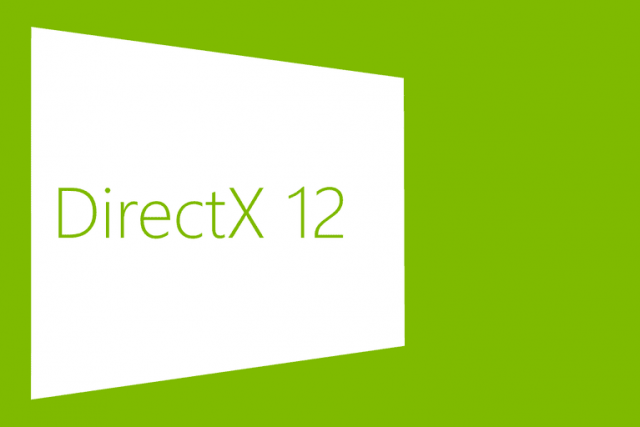 Even though DirectX 12 has been around for quite a while now, it’s still considered as a new technology. The new graphics API were announced back in 2014 at the GDC event where Microsoft promised that it will be shipped to Windows 10 users. Despite DirectX 12 being available for such a long time, there are still many software developers who are adopting the new graphics API to this day.

Nonetheless, Microsoft decided to give software developers another reason to update their low-level graphics API by expanding DirectX 12 through the addition of raytracing. This news was confirmed today (March 19th) during the GDC 2018 event where Microsoft announced that DirectX 12 will receive the brand-new raytracing feature.

Just like the feature’s name implies, Raytracing will give the standard graphics API for software and hardware the ability to boost ray tracing while using DirectX. This feature will prove to be quite useful for developers who are looking to create new render models and to add better graphics and effects.

Another important thing that Microsoft announced is that Raytracing will support all the new and existing hardware. Moreover, the DXR command set has been specially created to give developers a standardized way of implementing ray tracing.

DirectX 12 will also receive a feature set in form of an extension which will help integrate traditional rasterization which is going to make it easier for developers to combine the two rendering techniques. This is great news for developers because they will be able to choose the technique that suits their purpose the best.

Raytracing is Superior to Path Tracing