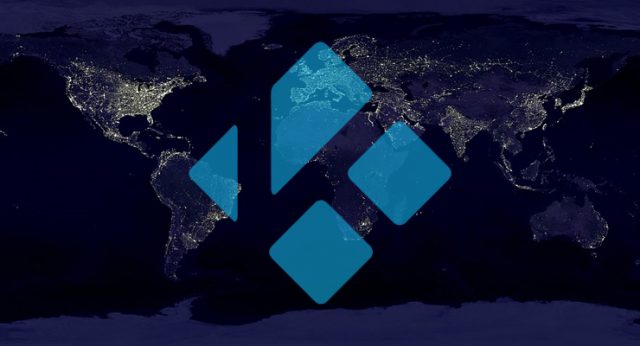 Kodi is one of the most popular media players out there, and this is just one of the reasons for which it’s the subject of various discussions lately. One of these discussion involves potential benefits of using a Kodi VPN and there’s a lot of talk out there debating whether you should get a VPN. The truth is that you don’t really need one, but here are some facts indicating why it’s still better to consider using a VPN.

The open-source nature of Kodi’s platform definitely has its own concerns, and they primarily revolve around third-party addons which can be developed anywhere by anyone. This means that there’s always a chance that your security might get compromised. So, while a lot of addons for Kodi are good, there is come third-party content that might not be safe.

You may already know that the reasons for using a VPN are the same ones across any apps that you are using. Using a VPN is beneficial in general for various online activities that you might have.

A VPN is basically an encrypted path that can transfer Internet activity between your system and a host server. A VPN will add more anonymity and privacy to your activities online, making it more difficult for a third party to track you down. The benefits that come along with using a VPN are various, but one of the main ones is the fact that it’s able to hide your location.

Why use a VPN for Kodi?

There are lots of essential reasons for which you should definitely consider using a Kodi VPN, and we’re not only referring to the fact that your location will become undisclosed. A high-quality VPN can keep you safe from the curious eyes of various organizations or the government, keeping your activities private which is an essential advantage. Regarding the best Kodi VPN, there are a lot of options out there of which some are great, and some are not that great.

You’re the only one who can make the decision of what’s the best one that you can get, but a little support definitely won’t hurt. So make sure that you inform yourself well enough before getting anything on your system in order to prevent any unwanted events related to security and more.

An important thing worthwhile considering when you’re getting a VPN is that you pay increased attention that that particular VPN doesn’t eat up all of your bandwidth. All in all, make sure to understand completely what you’re getting when considering any VPNs.

Kodi managed to gain a lot of interest from the users’ part, especially in the past few years thanks to its ability to stream various content and its versatility as well. This great multi-platform home theater will successfully enhance your media experience.

The answer to our initial question whether you have to get a Kodi VPS is pretty obvious: you don’t have to, but it’s better and safer to consider it. Remember that the best VPN for Kodi will work flawlessly for all devices and when debating which one to get, don’t forget to consider privacy policy, settings, and extra security features.