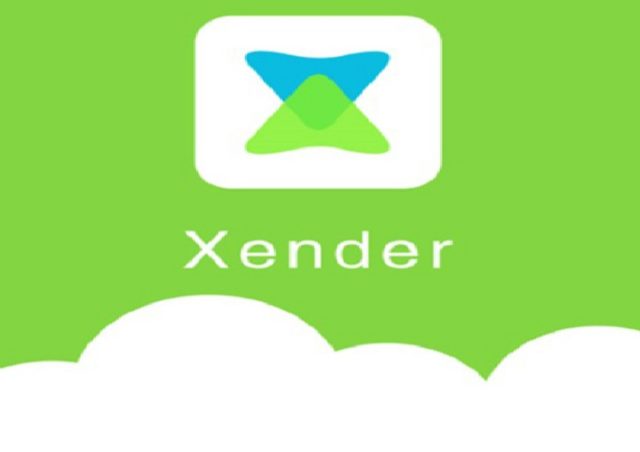 Xender is a useful app that makes it possible for people to share files at fast speeds through a direct Wi-Fi connection. This app has been developed to function on the mobile Android and iOS operating systems and fortunately, there’s a way to make Xender run on Windows powered computers and laptops as well.

How to Install Xender on Windows Computers and Laptops

Even though there is no official Windows edition of Xender, interested users can still install it on their computers by using a simple trick. The trick that makes it possible for PC users to receive access to Xender’s services is to use an Android emulator software.

One of the best Android emulator software is BlueStacks. Just like Xender, the emulator is free to use and it can be downloaded on any PC. The next thing that users need to do after downloading the emulator is to go ahead and download the Android version of Xender. We should also mention that Xender runs on the following Windows operating systems: 7, 8, 8.1, 10 and XP.

Assuming that both files are downloaded, users are now required to start BlueStacks and open Xender with it. This will open the installation menu for Xender and the only thing left to do is to follow the instructions.

As previously mentioned, this app will prove to be quite useful. Xender doesn’t use any precious mobile data since it requires a direct Wi-Fi network connection. Furthermore, Xender is also extremely fast and it supports all types of files starting with text documents and ending with full HD videos.

The app is also equipped with a friendly design that makes it easy for anyone to understand how it works. Xender’s user interface does a great job of presenting every feature and all important functions such as deleting, installing or sharing files.