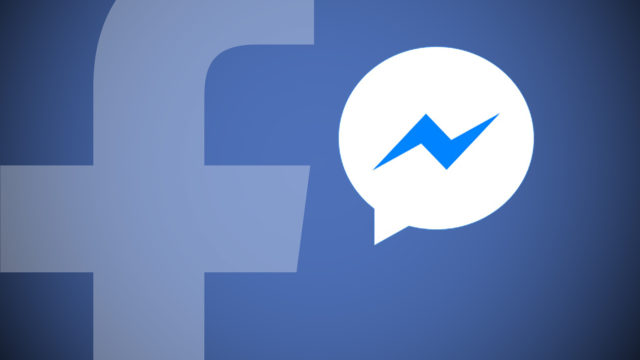 Social media communication has been significantly easier ever since Facebook Messenger arrived. This app is directly managed by Facebook and it integrates perfectly with the social media platform itself. There are numerous factors which make Facebook Messenger a high-quality app but the fact that it’s being constantly updated is the most important one of them.

The latest version of Facebook Messenger is 139.0.0.17.85 and it contains a cool new feature. This version of Facebook is going to appear in Google Play Store during the upcoming days but eager fans can receive it ahead of time by downloading the APK for it.

As previously mentioned, this new and updated version of Facebook Messenger adds a new feature to the app’s list. This new feature gives users the ability to check their call history and missed calls in the same place. This might not be an innovative feature but it will prove to be quite useful since it enhances the user experience.

One of the best things about Facebook Messenger is that it’s a cross platform app. What this means is that it runs on all possible platforms including iOS, Android, Windows and even Windows 10 desktop version. Things get even better since the app is automatically synchronized on every platform that its connected with.

Even though Facebook Messenger can be used to place online calls, people mostly use it to text. This is the reason why Facebook made sure to equip the app with a wide range of emojis, stickers and GIFs. These little features are great since they allow people to express themselves without having to write a single word. In addition, Facebook Messenger also allows people to share video and audio files.