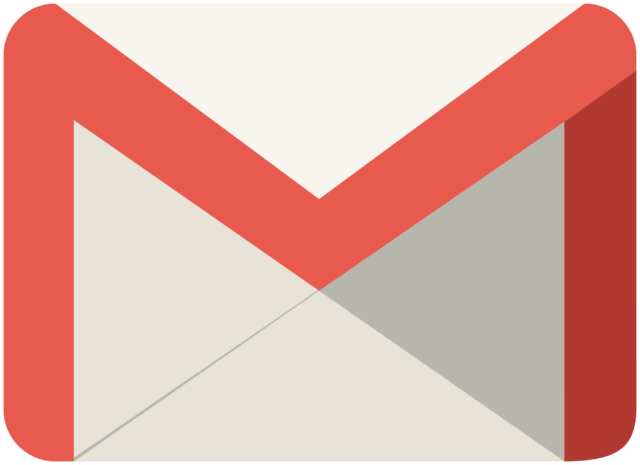 Gmail is advertised as being an easy to use email app that’s been specially designed to keep messages secure and to not waste the user’s time. Luckily, this is not a false advertisement since Gmail is equipped with a user-friendly UI and its security encryption is outstanding. In addition, Gmail is always kept up to date by Google with new and valuable updates.

The reason we are talking about Gmail today is because a new APK update for it has just been released. The update weighs in at 19.35MB and it is targeted towards Android 8.0 Oreo powered devices. However, the update is also supported by a minimum of Android 4.1 JellyBean operating system.

We should mention that right now, the only version of this update is the APK one. This is quite important since APK updates need to be manually downloaded and installed. Additionally, Google is certainly going to roll out this update OTA (over the air) during the upcoming future but we don’t know when.

This new update doesn’t contain any groundbreaking features, however it does bring some UI changes which enhance the overall user experience. First off, users will now be able to change or alter their accounts settings such as password and profile information straight from the “My Account” panel.

Secondly, the swipe actions for the inbox have been added a new motion. From now on, whenever users decide to swipe to archive an email, a “undo” option will also appear on the bottom bar. The “undo” option is a great addition since everyone makes mistakes every now and then.

There are many features which make Gmail shine over its competition and one of the key ones is its 10GB of Email storage space. This is more space than most people need, but it’s nice to know that it is there, especially since it means that people are never forced to delete their emails.