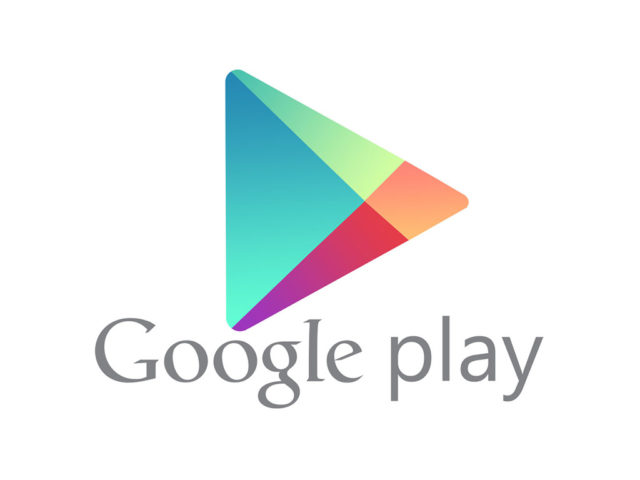 The Android ecosystem is huge in terms of apps and Google Play Store sits right in the middle of it. This store is a key element of every Android operating system since it’s the place where users go to download new apps or software. With that said, it’s pretty clear why Google focuses so much on releasing new updates for the Play Store.

These past couple of days have been quite busy for Google developers since they released not one, but two APK updates for Play Store during this week.

The first update brought Google Play Store’s version up to 8.2.40. However, it seems like that wasn’t enough since Google published another APK update for Play Store which brings the app’s build number to 8.2.55.

Whenever a new update arrives, users are always looking to see what new features it includes. Well, Google’s latest update doesn’t include any new features. The update is more focused towards providing users with a more reliable app store.

The reason we are saying this is because instead of adding a new user interface or updating the app’s design, Google decided to only focus on bug fixes.

Considering the fact that Google Play Store is a vital part of any Android operating system, there is no room for error. Google wants to make sure that the app store always runs flawlessly and that it offers a premium experience.

The Android parent confirmed that it plans on rolling out this new update globally during the upcoming future. However, Android fans who don’t like waiting for updates to come their way can go ahead and get the APK version of it right now. The APK weighs in at 18.27MB and it is compatible with every Android device, including Android TV and Android Wear.