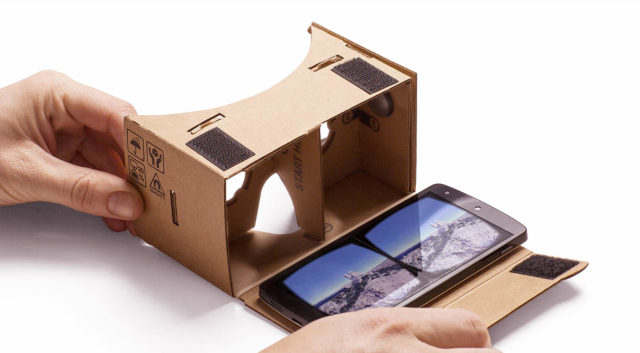 Virtual technology is taking over the world. At first, Oculus Rift and HTC were the only companies involved in the VR industry but now, other tech innovators such as Google and Microsoft are joining in. In fact, Google’s VR Services software which provides virtual reality functionality for Cardboard and Daydream apps has just received a new update which broadens its range of supported devices.

The update can be downloaded right now but interested readers should keep in mind that they need to install it themselves. Unlike traditional OTA (over the air) updates that are automatically installed, users need to take matters into their own hands when it comes to APK formats.

Considering the fact that Pixel 2 and Pixel 2X L represent the best that Google has to offer in terms of smartphones, no one should be surprised to find out that they are supported by VR Services. 360-degree media content is spread all over the web and one of the key selling points of Google’s new devices is that they allow users to watch it.

Google makes sure to include a bunch of bug fixes and performance tweaks which enhance the app’s stability in every update. This is the case with this new 1.10.172754103 APK since it includes a handful of bug fixes which make sure that VR Services never crashes or malfunctions. It’s great seeing how much attention Google is paying to its VR platform and that it keeps on improving it.