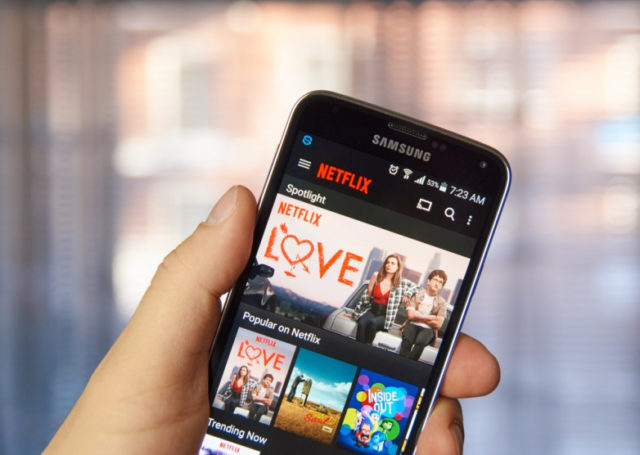 We have some great news for Netflix subscribers who enjoy watching their favorite movies and TV shows on their smartphones. A new update for the mobile version of Netflix has been released and it makes the app more reliable, stable and it also improves its overall performance which leads to faster loading speeds.

The update is scheduled to come out to the wide public over the air during the upcoming weeks. However, eager subscribers can make sure that their app is running perfect by manually downloading and installing the APK version of the update right now.

APK stands for Android Package Kit which means that obviously, they are exclusive to Android smartphones. These APKs are always released weeks before the official roll out beings and they are targeted towards developers and eager Android users who don’t enjoy waiting for updates.

There are many other TV show and movie streaming apps out there but they all pare in comparison with Netflix when it comes to popularity. While some might think that Netflix just has a better marketing campaign, this couldn’t be more far away from the truth.

The reason why Netflix has over 50 million subscribers only in the US is because it providers viewers with original content. More than that, Netflix always goes for TV shows and movies that other companies passed on.

Take for example Stranger Things. The Duffer brothers who are in charge of writing and directing Stranger Things went to four other movie companies before going to Netflix. As everyone already knows, every company said no but Netflix. Stranger Things quickly became one of the most popular shows in the world and Netflix is generating huge amounts of profits as a result.