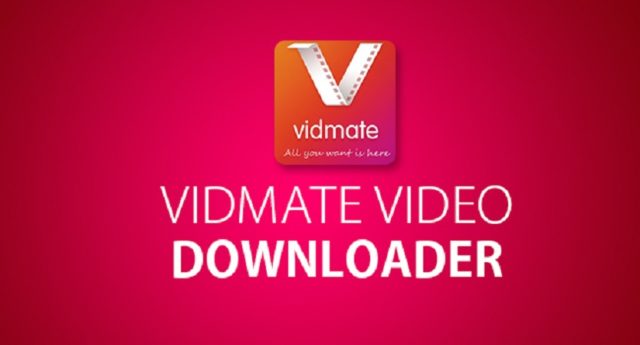 Vidmate is the best app for people who love watching YouTube videos. The reason why we are saying this is because Vidmate makes it possible for everyone to watch YouTube videos offline. While this might sound like an impossible task since YouTube requires an internet connection, we assure you that Vidmate can make this possible.

The way that Vidmate makes it possible for people to enjoy their favorite video content while offline is by adding a download button next to any sort of online video. Vidmate supports a plethora of online video streaming platforms such as YouTube, Dailymotion, FunnyorDie, Vine, Metacafe and many more.

Considering the fact that all the aforementioned platforms are being flooded with new videos every day, Vidmate fans will always have something new and entertaining to watch. In addition, Vidmate also supports different pixel resolutions thus allowing users to download videos that run at their smartphone’s full capacity.

The best thing about Android apps is that they are constantly being updated with new bug fixes and performance tweaks. This is exactly what’s happening right now with Vidmate since the developers who are in charge of this video downloader have recently published a new APK.

The latest Vidmate APK changes the app’s version number to 4.5 and it introduces a bunch of bug fixes which make the app more stable than ever. Therefore, Vidmate fans who love downloading videos without being interrupted by bugs should make sure to grab this update as soon as possible.

In addition, the update is fairly small in size weighing in at 6.92MB, and the only thing that it requires is a smartphone that runs on Android 2.3 or any higher operating system.