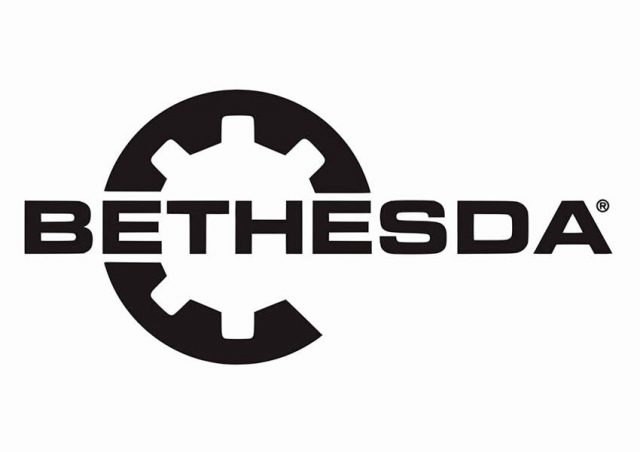 Bethesda announced this Sunday, during the E3 video game fair, The Elder Scrolls: Blade for mobile devices and the new DOOM Eternal, as well as new features from the Fallout, Quake, Wolfenstein, and Elder Scrolls sagas.

At its E3 conference in Los Angeles, the US video game studio announced the role-playing video game for mobile devices, The Elder Scrolls: Blade, which will be released this fall for Android and iOS devices and will be free.

The Elder Scrolls: Blade is a first-person game starring the order of the Blades.

It features a one-on-one Combat Arena mode, as well as the Abyss of Survival mode, as Bethesda explained in a statement.

The company has launched an early access programme until June 15th.

During E3, Bethesda also unveiled Fallout 76, a prequel to the survival video game series that will be released for Xbox One, PlayStation 4 and PC on November 14th.

The new title of the series is set in post-nuclear America in 2102, after Recovery Day.

Fallout 76 will feature an early-access beta and, in addition, the company has announced that the free game Fallout Shelter is now available for PS4 and Nintendo Switch.

During E3 2018, Bethesda announced the continuation of the DOOM saga with the new DOOM Eternal title, a prequel to the series release launched by Bethesda in 2016.

The game, developed by id Software, will be presented on August 10th during Quakecon via a gameplay trailer.

Bethesda made other announcements, too

Bethesda has shown a full mission of Rage 2, the racing and survival video game, which will arrive on PlayStation 4, Xbox One and PC in the spring of 2019 and will feature a collector’s edition.

Bethesda also announced the new Starfield space saga at E3 2018, unveiled the Wolfenstein Youngblood title to be released in 2019, and the new downloadable content for Mooncrash from the Prey series set in the TranStar space base.

In addition, the American company has revealed other news in Virtual Reality, presenting the Wolfenstein Cyberpilot and the horror title Prey Typhon Hunter.