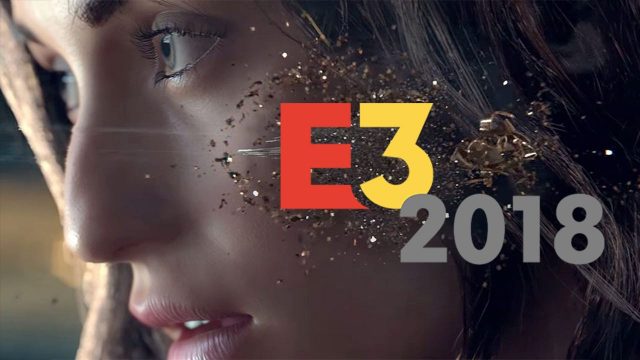 E3 2018, the world’s largest video game fair, is just around the corner. What should we expect from the event? We already have some announcements of which titles will be presented, such as Rage 2, but there is more.

There will be many interesting games presentations. Let’s see what E3 2018 has in store for us.

Electronic Arts, the company responsible for the FIFA title or the latest Star Wars titles, will open its gates ate E3 on June 9th at 11 AM local time.

On June 10th, it will be Microsoft’s turn to commence its presentations, at 1 PM.

According to the first rumors, it is almost certain that Microsoft will present a new Gears of War, a new Halo, or even a new Crackdown titles.

Rage 2, developed by id Software and published by Bethesda, comes at 7 years after the first installment, now considered a cult game for being a shooting game with a flavor of the old-school games like Doom and Quake.

E3 2018 will be a good time to see Rage 2 in action but Ubisoft will itself have some long-awaited games in store for us.

Possibly, will see the next Assassin’s Creed in action and, according to some rumors, we’ll witness the return of Sam Fisher in a new Splinter Cell title.

The Sony conference will be one of the last, as it will take place on June 12th.

There is still doubt as to whether the remake of Final Fantasy VII, made by Square Enix and probably the most eagerly awaited video game of the 21st century, will line up directly on the Sony stand.

At the Japanese conference, The Last of Us 2 is also likely to be seen in action.

The last one will be the Nintendo presentation.

With a console like Nintendo Switch at full capacity, perhaps the big N will have some interesting titles to present.

Early indications are that Nintendo could open the conference at E3 2018 with Super Smash Bros, the third part of Bayonetta or Pokemon.

Of course, we must not forget the string of games that will have their own places in Los Angeles, such as Pro Evolution Soccer 2019, The Avengers, or a new Spider-Man title. It remains to be seen whether Red Dead Redemption 2 will be presented at E3 2018, as it is well known that Rockstar, its creators, are keeping themselves out of the spotlights.