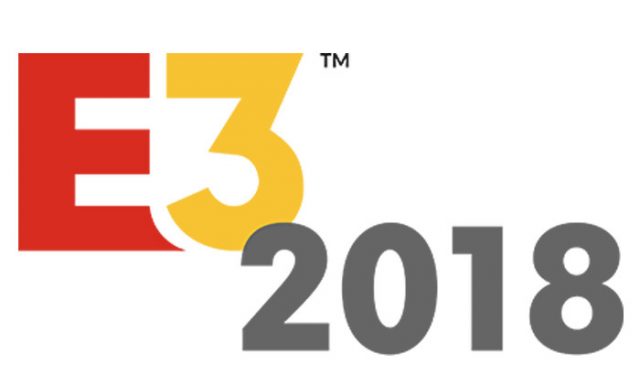 The E3 2018 will open in almost two months from now. The most anticipated annual event for players will once again take place at the Los Angeles Convention Center between June 12th and 14th. Here are the E3 2018 schedule and everything that is known, so far.

This will be the opportunity for the main players in the industry to boost public interest with a cascade of announcements, trailers, and original presentations of new projects. An update was given on the planning of this year’s various conferences.

As every year now, the various conferences of publishers and manufacturers will most often be held on the sidelines of the show, a few days before its official launch. And again this year, the team behind the E3 2018 site will make efforts to ensure the most comprehensive coverage possible of the event.

Here is the preliminary schedule of the various important dates for this new edition of the show. This schedule, however, might suffer changes as conference schedules are officialized by the various video games industry big players.

E3 2018 will start on Tuesday, June 12th and will end on Thursday, June 14th, 2018. The event, as usual, will be held at the Los Angeles Convention Center. However, some of the press conferences will be held before the main event, starting with June 9th