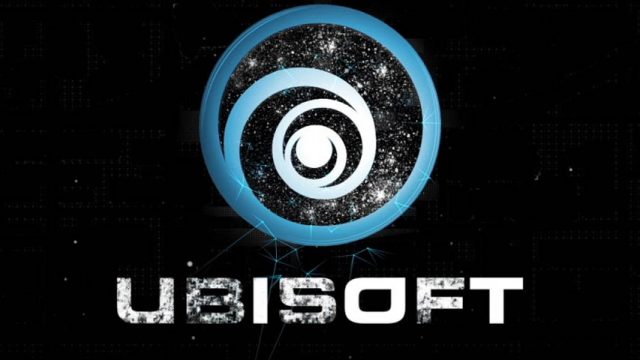 There will be some surprises but we have here the majority of the productions that will be shown during the Ubisoft E3 2018 presentation.

Just like last year, Ubisoft has just previewed the majority of its plans for the E3 2018 video games event.

After a summary of last year’s conference, this short sequence featuring the AI assistant Sam reveals a list of titles that will be well shown during the E3 show this year.

On the program, Beyond Good and Evil 2, For Honor, Rainbow Six Siege, Skull and Bones, The Division 2, Starlink: Battle for Atlas, and Transference.

Well, that’s obviously not all but Ubisoft will keep the surprises until the last moment. At least if no leaks occur, like Walmart’s leak which suggested that Sam Fisher might also be present for a new episode of Splinter Cell.

We know at least that an unannounced game from a known franchise is planned for this fiscal year and, who knows, it could be a new episode of Splinter Cell.

Besides, Ubisoft might also announce Watch Dogs 3 or the next Assassin’s Creed, although many people think it would be a mistake for Ubisoft to start again its annual releases with this titles.

Other productions like The Crew 2 and Mario + The Rabbids: Kingdom Battle could also be presented by Ubisoft during E3 2018.

Yves Guillemot, the CEO of Ubisoft  wanted to share a little note for the occasion:

Video games play a bigger role in the future of entertainment and in people’s lives, so I’m always happy to see the industry’s innovations and games presented at E3 2018. Our talented teams can’t wait to show what they create and share how we partner with players to develop diverse experiences that are rewarding and, most importantly, fun. 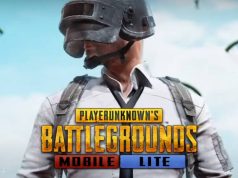 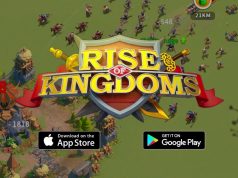