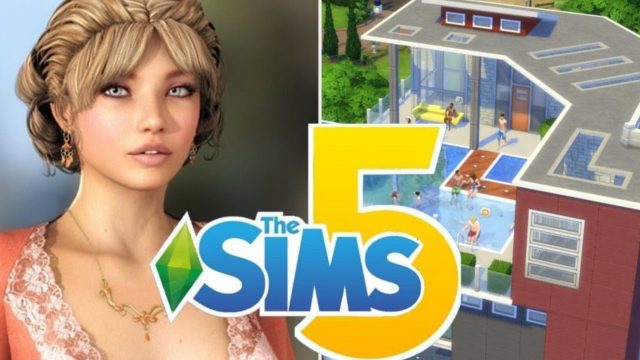 Electronic Arts is currently still focused on the life simulation game titles The Sims 4 amidst rumors that the game studio is already preparing the next entry The Sims 5.

Even if EA is pretty tight-lipped regarding the rumored development of a new entry to the franchise, it’s believed that the game will be released sooner rather than later. It seems that more voices point to a 2019 release.

The Sims 5 is currently in the works

The game is currently under development and the game studio is keeping details to themselves in order to protect any potential leaks and spoilers.

Diehard fans will have to be patient while waiting to see the next installment of the game as Electronic Arts has already become popular for taking its time for developing the installments of The Sims franchise.

The first Sims was released back in 2000 and since then the studio came up with various innovative ideas. 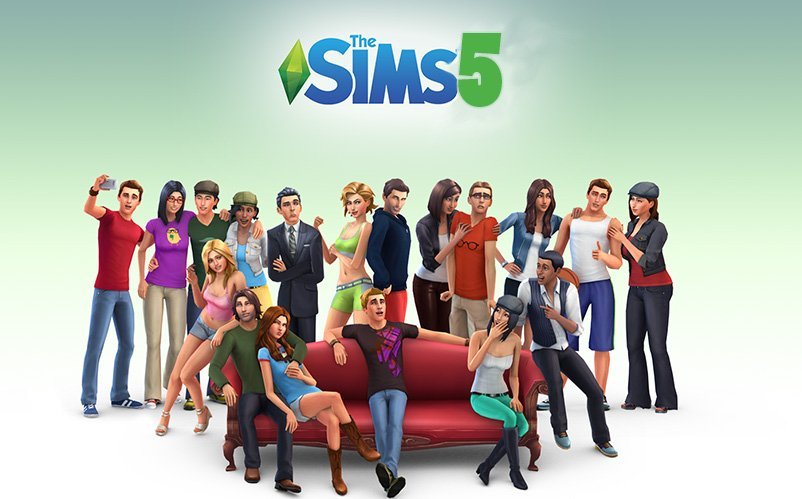 As you can see, EA takes around three to five years to introduce a new entry to the franchise and speculations say that The Sims 5 will be announced sometime this year and launched the next one.

EA might not launch the game right away if The Sims 4 is still profitable for the studio thanks to its pack releases and expansion.

It was also reported that the game studio is currently working on even more DLC packs for The Sims 4 and if this turns out to be true, then the company will be really busy until 2019.

EA will probably wait a bit more to ride the wave of The Sims 4 before launching the fifth installment of the franchise.