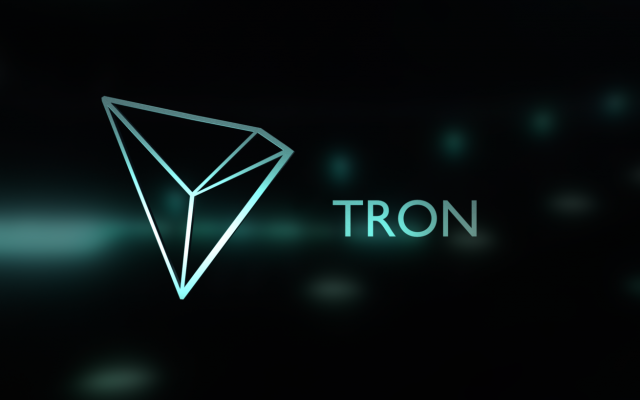 EOS and TRON (TRX) are expanding their reach in the cryptocurrency market as they’re currently preparing to officially launch their own blockchain.

Backers are transferring their crypto in advance just to make sure that their investment carries over after the Main Net launch.

EOS is riding the wave

EOS is riding high at the moment especially after the new additions to Zebpay and the eToro trading platform.

Massive players in the crypto space are also planning to become a supernode called block producers on the EOS blockchain when the Main Net launches.

Antpool which is one of the most significant cryptocurrency mining platforms is also doing its best to get on board.

TRON is making its own important moves ahead of its Main Net launch which is scheduled for June 21.

Great news doesn’t stop here as Zebpay also just announced that it will be adding the crypto today, April 27.

Tron Labs is currently working on choosing 27 Super Representatives which will crunch the numbers and validate transactions on the network.

TRON also released a crucial update on its upcoming Main Net launch – the platform is set to migrate off of Ethereum blockchain on June 21 and if you don’t prepare you could lose your investment.

“For token holders, with your ERC20 tokens saved to cryptocurrency exchanges (the only required operation on your part), further operations for token migration will be automatically completed for you in due time.”

After June 24th, ERC20 transactions will no longer be valid. TRX will be supported only on the new public blockchain.