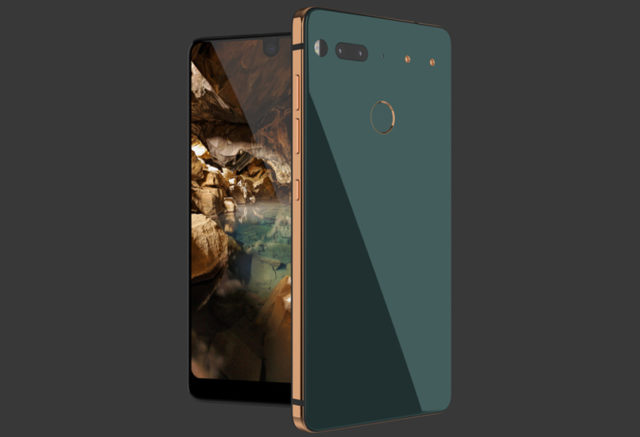 Essential PH-1, the smartphone developed by Andy Rubin’s startup, the man called “the Android parent”, is not selling well. According to estimates, only 5,000 units have been delivered to US users through the telecom operator in whose portfolio it is available.

In spite of the fact that it includes many features desired by fans of the Android operating system, Essential has a few weaknesses to overlook. It has a poor camera, is not water resistant and it doesn’t have a memory card slot. Some critics have said that camera performance is poor because that’s what the manufacturer wanted, selling a separate accessory for photo enthusiasts.

Essential, the company that designed the phone, made several mistakes. The first deliveries would have had to be made in early July this year, but they began at the end of August. Moreover, the company made an unforgivable blunder for some: an e-mail was sent to clients from an Essential account, which seemed to be a phishing attempt because they were asking for personal data.

The feature that immediately draws attention to Essential is the large display that surrounds the front camera. It uses LTPS LCD technology, has an aspect ratio of 19:10 and diagonal of 5.71 with a resolution of 1,312 x 2,560 pixels. Essential includes, in the most advanced version, the Snapdrgaon 835 chipset, 4GB of RAM and 128GB of internal storage capacity.