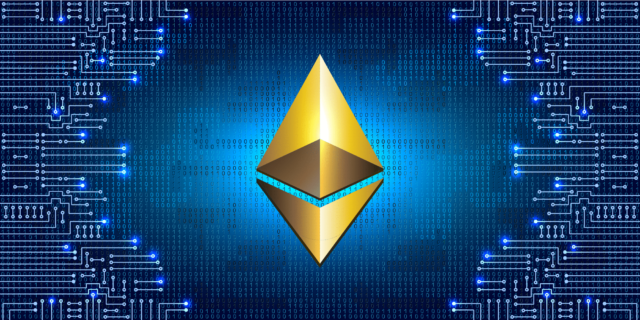 Blockchain and cryptocurrency have been the focus of a lot of people lately. So it wasn’t long until clones came forward. But with the issues we’ve seen with PoWHCoin or ShadowFork, people started to hesitate.

But will EthPyramid be a success or a disaster? Let’s see which path will it lead us.

What is EthPyramid? It’s a transparent pyramid scheme that will warn its investors in advance if they will or will not lose their money.

Both PoWHCoin and ShadowFork had a coding error that ended up in a complete disaster. The thing is that the coding error was easy to notice by everyone, and it’s actually the investor’s fault for not reading the smart contract before investing. This ended in about $1 million Ether being invested into the pyramid scheme. People weren’t able to withdraw the money from the smart contracts, remaining stored in the contracts and lost forever.

However, this issue didn’t stop other Ethereum-based pyramid schemes to pop out. EthPyramid was created from scratch, as the creator claimed, and it’s based on a similar formula. However, there is no proof of EthPyramid being free of malicious functions, being flawless or otherwise.

People that participate in such investments must read and understand the smart contract or else they will find out things weren’t exactly as they thought they’d be. It’s always the ‘fine printing’ that people don’t carefully read. And with this new technology, even if you’re reading it, you must also understand it!

Investors get tokens that outside of the EthPyramid game, don’t have any value. These tokens are not an actual investment. EthPyramid will offer dividends that can be reinvested and every token sold by the holders will yield a 10% redistribution.

Will it prove to be a hole in people’s pockets or a success? We can only wait and see, but as with many pyramid schemes, they might affect the future for Ethereum or smart contract technology.