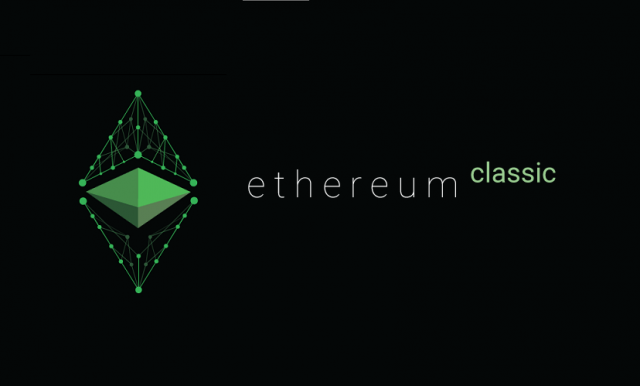 It looks like Ethereum Classic managed to remove the so-called difficulty bomb. This code was designed to increase the difficulty of mining its blockchain over time, and it was a feature of the original Ethereum codebase.

The network update took place at block 5,900,000, according to available network data and statements from developers involved in the project.

It’s pretty challenging to account the exact percentage in term of how many nodes have updated their software, but the developers who are involved in the project said that most of the exchange nodes and mining pools are upgrading the software before the fork.

There haven’t been any bugs found in the hours immediately after the fork, and the upgrade is expected to reduce the amount of time that is required to create a block.

This update places both technical and ideological distance between the Ethereum Classic and the Ethereum blockchains. 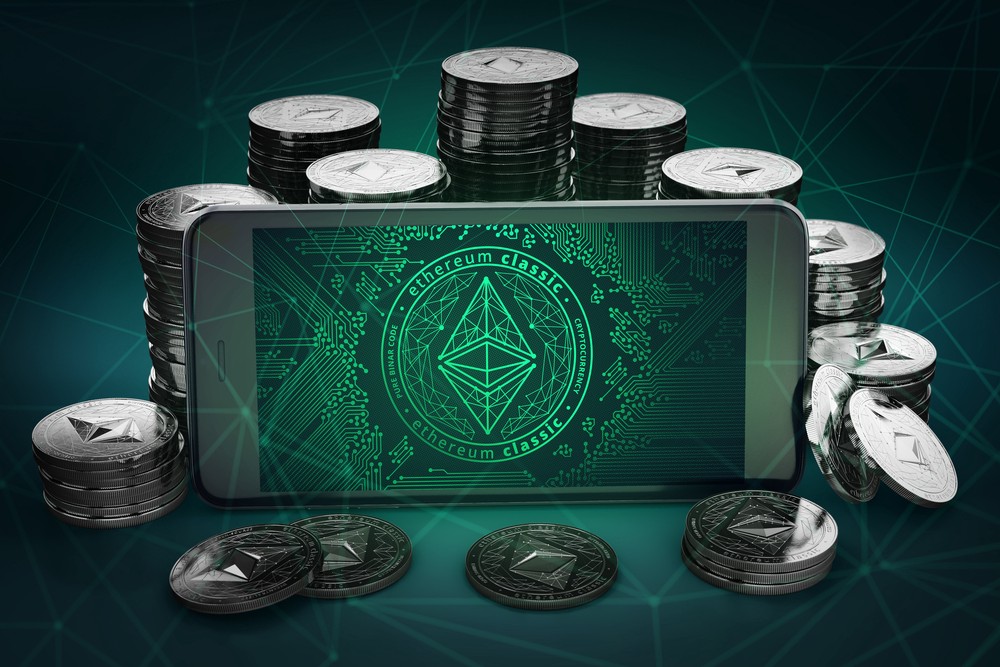 The Ethereum community is still committed to transition to a proof-of-stake consensus system.

The Ethereum Classic community has chosen to continue using the proof-of-work as the member claim that this resists centralization best compared to other ways in which consensus can be achieved over block validation.

“We believe the core value proposition of any blockchain is immutability; valid transactions can never be erased or forgotten.”

To be more specific, advocates argue that proof-of-work systems require their validators (miners) to continuously invest in hardware and therefore in the blockchain.

Deliberation on the fork started back in 2016, and due to the extensive discussions, the upgrade was expected to be neither controversial nor complicated.

“We believe the core value proposition of any blockchain is immutability; valid transactions can never be erased or forgotten. Individuals interacting on Ethereum Classic are governed by this reality; Code is Law. By entering into contracts on Ethereum Classic, you can be certain that the network remains neutral. The outcome of transactions will be dictated by code you voluntarily interact with. Unless explicitly defined by the contract code, there are no reversals, no undos, no opt-outs,” the team behind Ethereum Classic states.