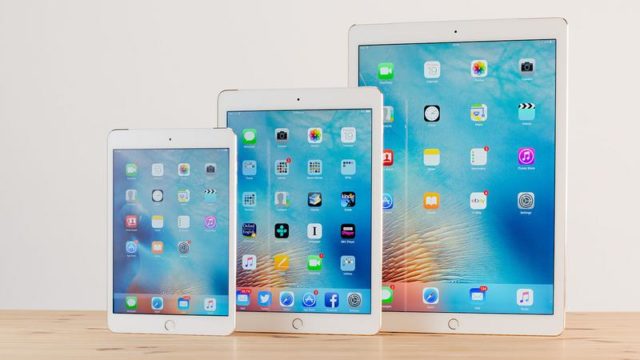 Even if you’re not the biggest Apple fan yourself, you still most likely remember how the iPad Pro took the tech world by storm when it launched more than one year ago. The beloved Apple tablet comes in two size variants, the 10.5-inch one, which is simply gigantic and we love it, and the smaller 9.7-inch one, which is a bit more delicate and subtle. While these tablets are not cheap, they are well worth their price, like most other Apple devices.

And, naturally, seeing as the iPad Pro is well-loved by many in both its installments, we are now eager to see the iPad Pro 2 come to life as well. But Apple has been keeping radio silence on the issue. Luckily, there are a lot of interesting rumors on the topic, so let’s get started.

Well, the future iPad Pro 2 is supposed to be a doozy when it comes to design. It will be sleek and thin, with a slimmer bezel, and also waterproof. Yes, you heard that right, the iPad Pro 2 will be waterproof. That’s every clumsy person’ dream, isn’t it? Thank, Apple!

However, there’s also a questionable rumor going around that claims the future iPad Pro 2 won’t have a headphone jack. That would be a very poor decision on the part of Apple, especially after seeing how much of a disaster that caused with the launch of the iPhone 7.

As far as the release date of the tablet, all rumors seem to indicate that the official announcement will be made in June, possibly at the WWDC that Apple is holding a keynote for. However, we’ve been deceived before by this, so take these rumors with a grain of salt in order to avoid further disappointment.