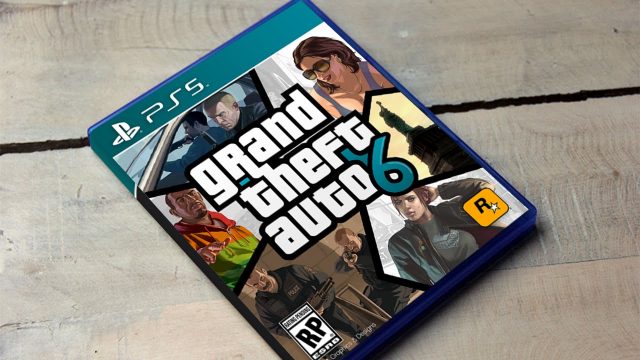 The internet is buzzing with rumors in anticipation for PlayStation 5 to come out. It all started when Sony’s own Mark Cerny confirmed that he is talking with third-party developers in order to ask them what type of hardware they would like to see on PlayStation 5. However, a new rumor is making the PlayStation and GTA community go crazy!

GTA 6 to Launch as a PS5 Title

We think it’s safe to say that there is no other game that is more anticipated than GTA 6. Considering that the current GTA 5 installment is regarded as the “most profitable” game ever, Rockstar is surely going to launch GTA 6 in the upcoming future. The question that remains is when will that be?

While that question might be impossible to answer at the moment, there are some new rumors which speculate that the sole reason why GTA 6 is not out yet is because Rockstar is waiting for Sony to launch its next generation console.

There are two main reasons why Rockstar is not hurrying to release GTA 6 and why its waiting for Sony to launch its next generation console first. Even though GTA 6 is undoubtedly going to be super successful, Rockstar wants to make sure of that by launching it as a PS5 title. This will guarantee that GTA 6 and PlayStation 5 sell.

If there’s something everyone knows about the current GTA 5 installment, it must the fact that its graphics are incredible. Rockstar needs to up the ante and to make GTA 6 even more impressive, but this is not possible with the hardware specs that PS4 and Xbox One X are using. Therefore, waiting for PS5 to come out is giving Rockstar the possibility to boost the game’s graphics even further.