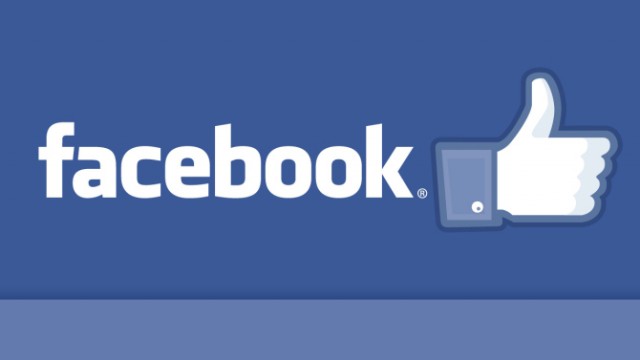 The world’s largest social network, Facebook has been criticized on numerous occasions for a rule that has made more victims than has failed to prevent.

If you’ve made a Facebook account and have tried to be creative when it comes to pseudonym behind which you wish to hide, the online giant may have successfully prevented such experiments. If you thought you’ve tricked the system, it was very easy for someone to report that you are using a false name and by doing that, Facebook would block your access to the platform until you would send a picture of your real ID card. All these measures had one purpose, to force you to use your real name on your Facebook profile.

After long debates and protests on this issue, Facebook has decided to implement an exception to the rule mentioned above, synthesized simple as the name by which the world knows you. Because that combination of words involves a significant amount of flexibility, it should succeed in successfully preventing accidentally disabling the accounts due to the malicious persons who submit petitions to Facebook. “We admit that it is very important for the policy to work for everyone, especially in communities that are marginalized and discriminated.”

Following the implementation of this new project, Facebook officials have become more flexible when someone decides to use those less common names. In such circumstances, there’s no need to send your passport to Facebook because your identity is not verified by the classic rules of contemporary society. Furthermore, in extreme cases, there will be supported much more documents to complete the authentication process, not just ID cards. The way someone can report the name related to a Facebook account has also become more complex.

In theory, Facebook hoped that this policy will force malicious people to no longer hide behind online anonymity if they want to harass someone verbally. Unfortunately, the benefits have outweighed the disadvantages in any form.