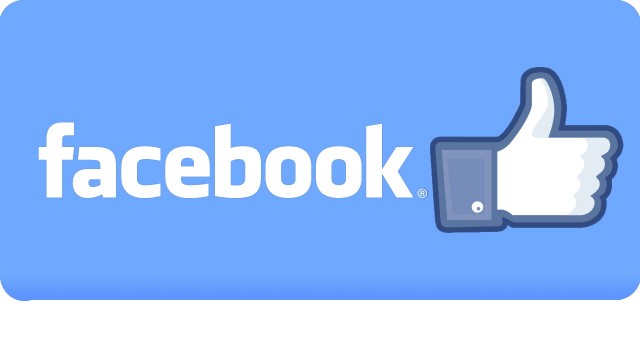 If you are among those who use Facebook as a backup solution for your photos, you’ll be disappointed to find that the feature was abolished.

In theory, Facebook makes frequent efforts to introduce new features in the service. After all, only through frequent updates they manage to keep alive the interest of existing users and to attract new ones in the courtyard of the social network. Unfortunately, it seems that there are exceptions to the rule, manifested by eliminating some functions that could make your life easier.

The announcement on the subject was made several weeks ago, but now it has become official. On January 10 2016, Facebook has removed Photo Sync. This feature worked as an automated backup method for all the photos from your mobile or PC. They were automatically uploaded online in a secure manner in one or more albums that only you had access too. The decision to make those images available to the public was entirely yours

Some of the functions incorporated into Photo Sync can be found in a new application called Moments, which you can download for free from the AppStore or Google Play. The problem is that most of us are already tired of installing additional applications for some seemingly trivial features that you would find in Facebook. Given that we are talking of a single social network, the trend to have four or five apps to take full advantage of all it has to offer and what we can do from a single web page tends to be increasingly more absurd. We already have for Facebook, besides the namesake app, apps like Pages, Messenger and Moments. What comes next?

“People who used to sync photos will be able to move into our new photos application called Moments, where they will be able to see, download and delete their pictures. If you do not want to download Moments will also be able to download the synchronized images in zip format on your computer or delete them through your personal Facebook page. “This is the official statement of the company on the subject and the solutions available are quite radical.