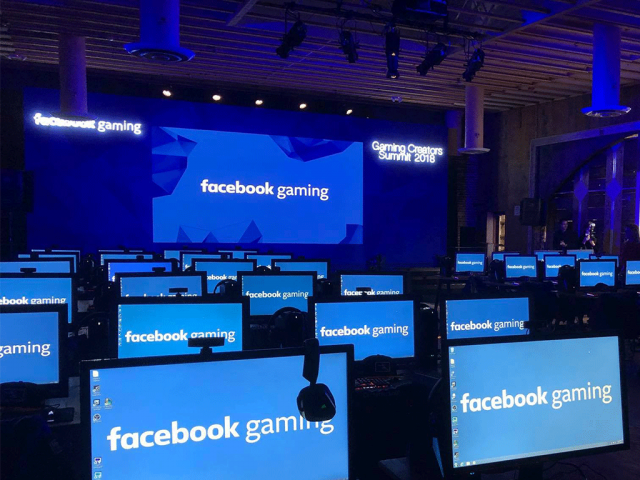 Back in January, Facebook launched its Gaming Creator program to boost gaming livestreams on its platform. Now, it’s building on that with the Gaming Creator landing page which acts similarly to a hub for relevant broadcasts.

Facebook is also working on the Level Up program which will provide emerging livestreamers access to monetization tools and marketing support.

The Gaming Creator program debuted back in January to encourage users to stream console, PC, and mobile games on Facebook.

Recently the program rolled out a subscription feature which allows users to subscribe to broadcasters for $5 per month in order to get access to locked personalized content.

Facebook hopes that its Gaming Creator portal, FB.GG, will get more users to watch broadcasts. 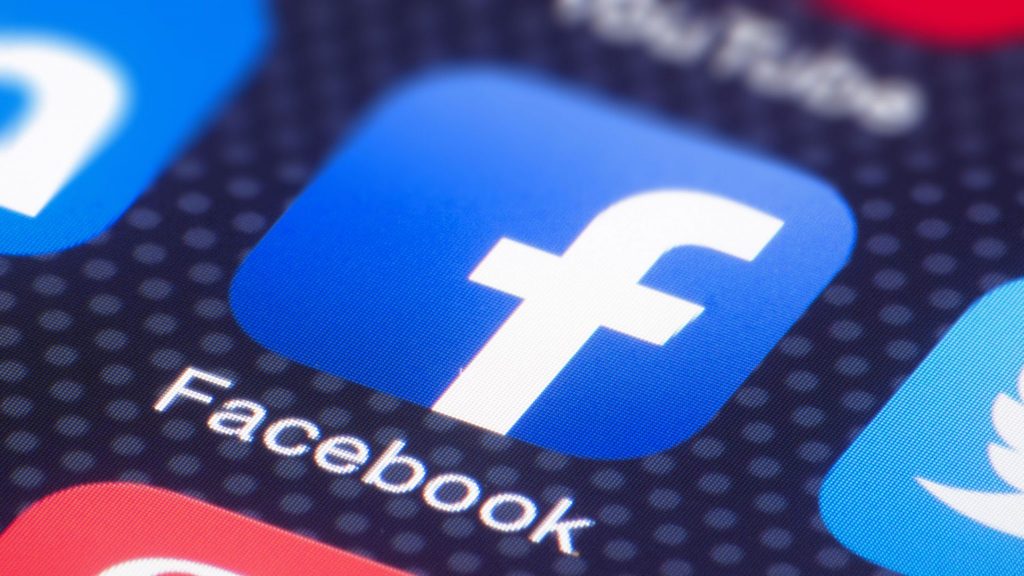 “You’ll notice it looks a bit similar to the news feed, but at the top, you see gaming-specific content, both for gaming video and for our games platform, Instant Games,” said Facebook product manager Nick Miller.

“You have your streamers that are currently live, or games you follow, at the top for quick access. Things you engage with all the time and actively follow. Then there’s what is essentially a feed, where you can scroll through and see all the relevant content that maybe you missed, or that you don’t know about, that you’d also be interested in. That could be video. It could be news articles. It could be other games.”

Level Up program aims to get more content creators

The Level Up program, on the other hand, is Facebook’s effort to obtain more content creators. Facebook’s gaming creator program lead John Imah says that the team is looking for broadcasters that fit four criteria:

Currently, Twitch is the virtual synonym of livestreaming despite having competitors such as Facebook, YouTube Gaming, and Microsoft’s Mixer. The platform has about a million concurrent viewers, and it rolls out new features quite frequently.