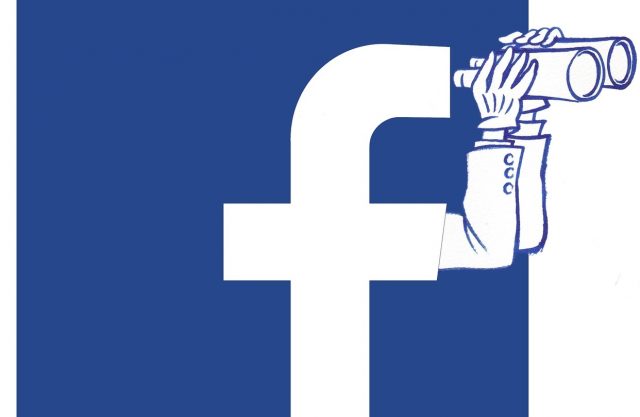 The sad thing is that there isn’t any way to opt out of this nightmare.

It seems that Facebook tracks users who visit apps and websites that have incorporated services such as its “like” and “share” buttons, according to David Baser, Facebook’s management director.

Baser discussed the issue in a blog post yesterday, April 16. He said that whenever someone uses an app or visits a site that uses Facebook’s services, Facebook receives information even if that specific user is logged out or doesn’t even have a Facebook account.

The data collected by Facebook from non-users includes their IP address, their OS and the web browser that they are using, along with the presence of cookies.

IP addresses can then be used to gather location-related data and the cookies act as “identifiers that websites use to know if you’ve visited before,” according to Baser.

Non-users cannot even see what information Facebook collects about them, and they cannot opt out of this whole tracking process.

Facebook does not use the collected data on non-users to target them with ads, and it will not create shadow profile based on their off-Facebook activity, according to a spokesperson for the company.

“If you aren’t a Facebook user, we can’t identify you based on this information, or use it to learn who you are,” the spokeswoman stated.

On the other hand, the company can use the fact that those people are not Facebook users and it can flood them with ads urging them to sign up. 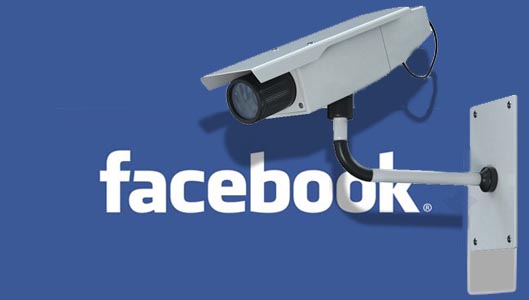 On Facebook’s ad preference page, you can opt out of having the off-facebook activity used to become a target for ads on Facebook.

Of course, you cannot opt out of the company’s tracking of your activity on various sites and services. 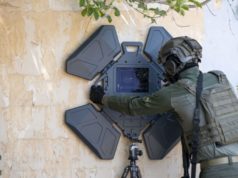