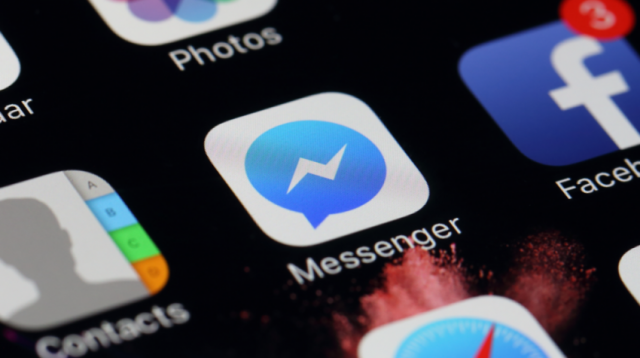 Facebook is the world’s biggest social media platform with billions of active users who access the app every day. Considering that Facebook is used by billions of people, we think it’s safe to say that every service that it offers is of premium level. However, Facebook excels the most when it comes to getting in touch with people.

Facebook has a huge user base and this means that people can get in touch with whoever they want. The best thing about Facebook is the fact that not only people have accounts there, but even huge companies such as Nike, Microsoft or Apple for example have their own pages and everyone can send their feedback to them.

This is where the Messenger app comes in. Facebook used to have a built-in messenger, but this didn’t seem to be enough for the developers because they launched a stand alone Facebook Messenger. This app is filled with cool features which make it easier for people to express themselves.

As previously mentioned, Messenger offers lots of cool features that make communication easier. However, the developers who are in charge of Messenger are on a never ending pursuit of improving the app by adding even more innovative features.

Talking about new Messenger updates, Facebook fans who are enlisted in the app’s beta program should be happy to know that a new update has recently been made available. The update makes just one change to Messenger’s UI (user interface), but it’s quite important.

Beta testers who decide to install this latest update will find out that their call history and missed calls will appear in one single panel from now on. This might not be a ground breaking feature, but it’s a nice addition nonetheless.