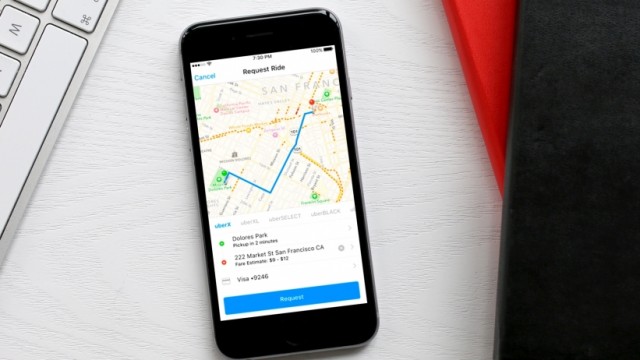 Facebook considers Messenger app as a separate platform from its social network, adding more and more interesting features in the mobile app messaging service. Uber announced a partnership with Facebook in order to make orders directly from conversations with the touch of an address. The car may also be tracked by both interlocutors without having to leave Facebook Messenger.

Everything is possible by integrating the Uber API into Messenger application. Although the feature has already been launched in the United States, not all users have access to it yet. The feature is launched in waves, and for those who get the feature a new icon in the bar above the keyboard appears in the application. It describes a car and offers the possibility to make an order using GPS coordinates. If the icon does not appear automatically, the feature can be found in the “More” under “transportation”. First order controlled via Messenger is free for amounts of up to 20 dollars, and those who do not already have an Uber account can do directly from the Facebook application.

Unfortunately, only Americans can benefit from this function at this time. Facebook Messenger and Uber users from other regions will have to wait until the function is activated globally. If indeed this partnership will be long-term, we expect to be able to place orders via Messenger Uber even in Europe in a currently undetermined future.