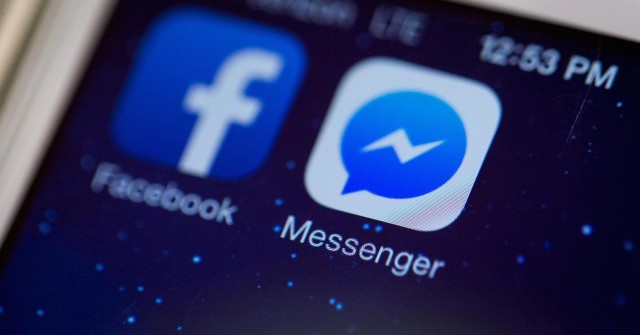 Facebook has revolutionized the way we perceive social life and has become an almost absolute must have social media account. Apart from its downsides it’s very useful as far as job searching goes because it is well known that a part of human resources evaluation processes of potential candidates for a job, a Facebook account can either make it or break it.

And soon Facebook will be very useful in the sense of allowing businesses to use messenger to chat with their customers. With over 900 million users and apps that enable to call for an Uber car, track packages and ask hotels for certain commodities, Facebook Messenger is making its way into a very specialized customer help scenario.

As the owner of two of the most popular messaging apps, Facebook has announced that it will expand its activity in the business field as far as Messenger is concerned mostly due to the fact that many young people aren’t usually in the habit of calling a hot line to solve certain problems. That could probably mean that it might enable the disputing of an unwanted credit card charge, tracking deliveries or reporting various outages through Messenger.

That being said, it will probably be a hard task finding out how to do things right and make Messenger a more viable option than phone calls and emails, as it’s well known that these types of apps can get a lot of spam.

We all know that Facebook Messenger offers continuity – there’s one thread of conversation and you can easily see from where you’ve picked up thus solving any disputes that may involve getting a food order for example.

Not only that, but it should also offer businesses the option of sending solutions to customer complaints in private like Twitter does.

It shouldn’t be hard for Facebook to find the right way to make Messenger an essential business interaction tool as we all know that it has already become one of the best ways of promotion among known brands. Further more, Davis Marcus, Messenger executive has stated that more than 1 billion messages are sent every month – and that’s just between businesses and people – so there that’s some groundwork laid there. For example, Everlane, an E-commerce company has around 750 customer service sessions on a weekly basis through Facebook Messenger.

Moreover, in China, Tencent WeChat is used by around 700 million people to pay their taxes, rents, dinner tabs or for caling for a cab.

However, so far Facebook hasn’t made an official statement about their precise further activity on Messenger and about that precise nature of the business activity. Some have suggested selling ads or taking a cut from e-commerce sales realized via Messenger.

It’s hard to say how successful this will be, but SunTrust has said that it could make around 1.14 billion this year.