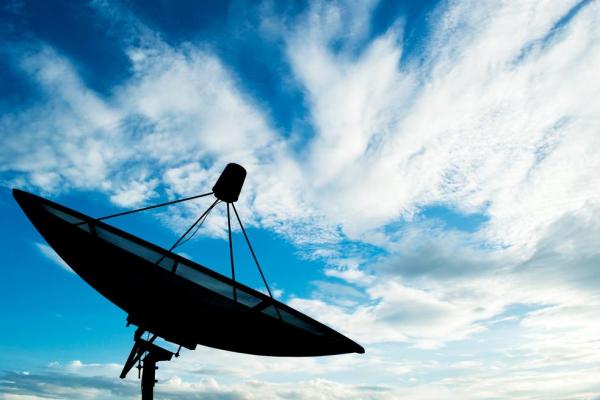 Towards the end of this week, Facebook will release a satellite that will supposedly be able to bring Internet to some parts of the sub-Saharan Africa. Mark Zuckerberg, who is a co-founder of the social network and also its CEO, discussed the launch in a meeting he had in the town hall of Lagos, Nigeria, with members of this community and developers.

During a discussion regarding the necessity of an infrastructure letting people all over the world connect to the Internet, Zuckerberg let people know about the fact that they are planning to launch a satellite that would beam down Internet connectivity. He explained to the Nigerian group that it is very important to offer Internet access to everybody. Also, he mentioned that currently, more than 50% of the world does not have access.

His visit in Africa had as main purpose connecting with entrepreneurs and developers, and Zuckerberg declared that he was really impressed by the good things he found there. Moreover, he declared that the Internet should be a purpose for everybody, since it is useful in more than one domain, and that’s why people should think more about connecting the entire world.

On Saturday at 3 AM, SpaceX, which is one of the companies that usually sends cargos to the ISS (International Space Station), will launch the satellite on behalf of Facebook from Florida, more exactly from Cape Canaveral Air Force Station. Facebook will actually be using some space on an Amos 6 satellite that belongs to an Israeli company, Spacecom. The satellite will be launched on a SpaceX Falcon 9 rocketship.

The company has made lots of efforts for expanding the required infrastructure in many places for as many people as possible to have access to the Internet. Google and other companies joined their efforts and for quite a few years now they have been spreading connectivity to many poor and rural areas all over the world. 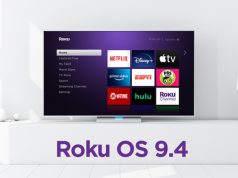 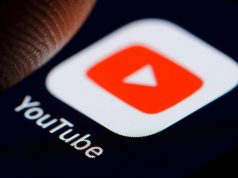 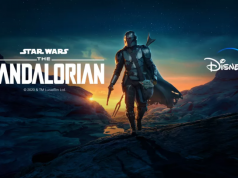