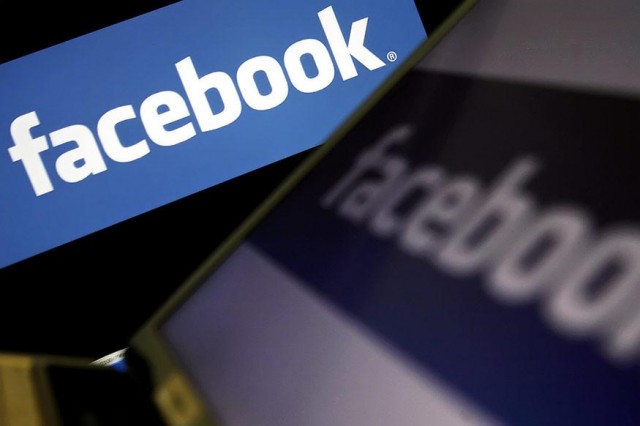 Recently, Facebook has signed up for a new data pact with the EU. This is a controversial move on their behalf, since it means that now they can transfer personal information of their users to the US. Apparently, the adoption of the Privacy Shield has been made quietly, despite the fact that that this treaty is quite delicate.

It stipulates that any US tech company can now transfer details about EU citizens across the ocean. This might have consequences when it comes to particular advertising data and it also regards the new Workplace service Facebook developed for businesses.

The adoption of this treaty is very important because before it there was another one, Safe Harbour. The Safe Harbour treaty was sealed between the US and the EU and it was taken down by the European Court of Justice after several privacy campaigners took legal action against the worldwide popular social network. As such, Facebook skeptics might further fight against this Privacy Shield too.

The previous treaty signed by the two authorities raised lots of concerns about US surveillance, and this bothered many people. Given that the EU had some pretty strict guidelines about sending away private information about its citizens, once the Safe Harbour treaty has been abolished, companies had to take some complicated measures if they wanted to have the possibility of moving data abroad.

At the end of September, Facebook signed up for this new agreement, but it will come into practice only for two aspects of this social network. The first one is Workplace, which is a special service offered by Facebook dedicated to businesses that lets employees communicate. It was only released last week, so it’s pretty new. The second is the Ads and Measurement technology the giant company is using, which targets adverts to users based on data provided by other companies.