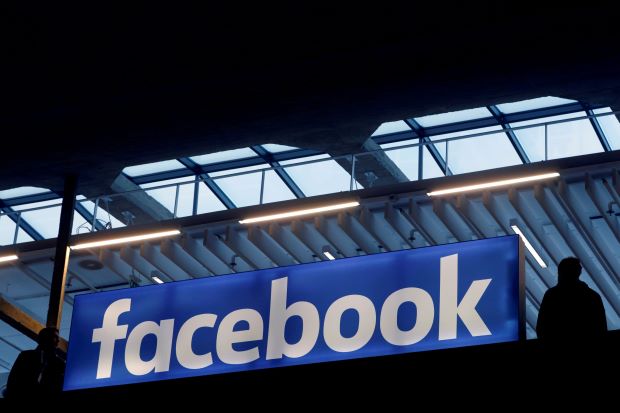 Facebook seems to be on a mission to make video interactive, filled with conversation with broadcasters and their fellow viewers.

Now, it is competing with Twitch, YouTube, Twitter and Snapchat in order to become a place where people watch together and don’t feel asocial after that experience.

TechCrunch reported that Facebook bought Vidpresso. Facebook basically acquired the team of seven people and its tech but not really the company itself.

The business’ goal is to equip independent social media creators with the very same tools that traditional outlets use in order to make authentic videos for Facebook.

“Financial terms of the deal weren’t disclosed, but it wouldn’t have taken a huge price for the deal to be a success for the startup. Vidpresso had only raised a $120,00 in seed capital from Y Combinator in 2014, plus some angel funding. By 2016, it was telling hiring prospects that it was profitable,” TechCrunch reported.

Vidpresso team posted that they had quite a lot of false starts along the way and they finally help to create high-quality broadcasts on social media, but they have not entirely realized their vision just yet.

This is the main reason for which the company said that they are joining Facebook.

“By joining Facebook, we’ll be able to offer our tools to a much broader audience than just our A-list publishing partners. Eventually, it’ll allow us to put these tools in the hands of creators, so they can focus on their content, and have it look great, without spending lots of time or money to do so.” Vidpresso posted on Medium.