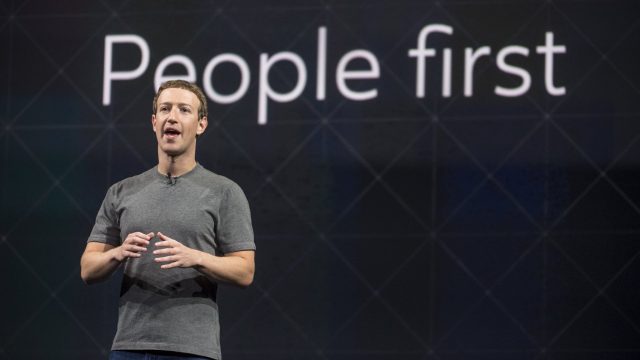 We all know that you cannot retract a message from the inbox you sent it to, but Facebook did the impossible for Mark Zuckerberg and more executives. They say it was for security, but this might be a breach of user trust.

According to TechCrunch, more sources have reported that older messages received from Zuckerberg have disappeared. When asked about this situation, Facebook released the following statement: “After Sony Pictures’ emails were hacked in 2014 we made a number of changes to protect our executives’ communications. These included limiting the retention period for Mark’s messages in Messenger. We did so in full compliance with our legal obligations to preserve messages.”

Users were left unaware of the messages’ removal

On the other hand, the removal of messages from users’ inboxes was never publicly disclosed by the company making this move a potential breach of user trust. Zuckerberg had nothing to comment on the issue.

This means that Zuckerberg and others have received a special treatment that allowed them to pull their messages that were previously sent.

It seems that Facebook chats dating a few years ago have been removed from the inbox of both non-employees and former employees as well.

What was left in the chat, made users seem as if they were talking to themselves because only their side of a previous conversation is still there.

Reports say that only recent messages from Zuckerberg are in users’ inboxes, and old ones dating back before 2014 still appear to some user which means that this retraction didn’t apply to all chats with the CEO.

Facebook’s power to handle users’ private messages might become alarming to some, and this issue is also amplified by the fact that Facebook Messenger currently has more than 1.3 billion users which makes it one of the most popular communication utilities all over the globe.