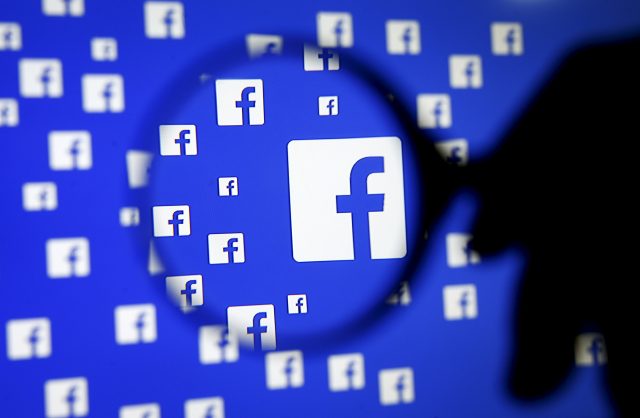 New details about the massive case of the violation of users’ private data on Facebook have emerged, and the scope and proper names of a topic that continues to give much to talk about have now been revealed.

While it’s no secret that Facebook has shared our data with as many technology firms as possible, as part of their partnerships, the scope of all these agreements is now known. Facebook has responded to a request for data from the House Committee on Energy and Commerce with a 747-page response detailing data exchange agreements with other companies.

In total, Facebook has shared user information with up to 52 companies, including Chinese companies such as Alibaba, Huawei, Lenovo, and Oppo, some of which were already known.

However, three partnerships will continue on different themes. One of them is with Apple, the one with Amazon, and, finally, the other company is Tobii who needs the partnership for an eye tracking application to make the social network accessible to ALS patients.

There are also ongoing partnerships with Alibaba, Mozilla, and Opera to enable Facebook notifications in browsers.

The price of free signup on social networks

It is also curious that Facebook has acknowledged that it has given 61 third-party application developers up to an additional six months of time to reduce their user data collection practices.

That is just one example of the enormous business that can be behind a social network, with all the users that compose it, given that the free registration on such sites has an invisible cost to the consumer but tremendously profitable for the owner.