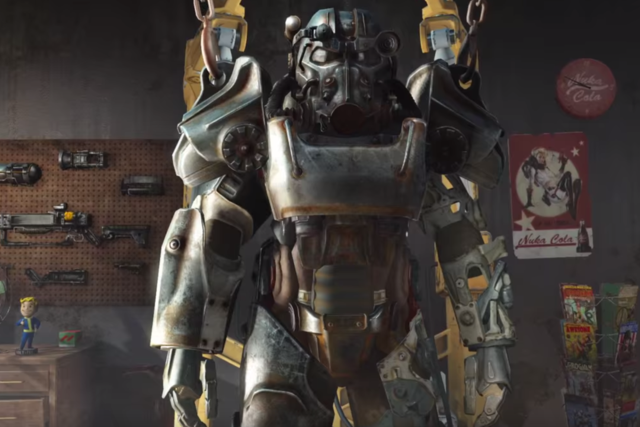 Unfortunately for some of you Fallout 4 fans out there, Sony will not be offering mod support for the game on PlayStation 4. Gamers have been waiting for them for quite some time, after Bethesda stated that they would release the mods as soon as they are finished with the testing phase.

According to Bethesda – the company responsible for the Fallout game series – the mods are ready but Sony has refused to approve them on PlayStation 4 and mods will also not be available for the upcoming Skyrim: Special Edition game.

At the same time Bethesda representatives have stated that they are searching for other ways to offer mods for PS4 gamers but those also have to be approved by Sony and until then, there’s no way for players to get the game content from Fallout 4 or the upcoming Skyrim: Special Edition.

Bethesda did not offer details about why Sony rejected the mods, but they did mention that Sony did not approve them in the way that they should work – which is to allow users to do anything they want in Fallout 4 and Skyrim: Special Edition.

They also stated that they are disappointed with the decision made by Sony because they invested a lot of time and effort into the creation of the mods. Furthermore, lots of Fallout fans that own PS4 were eagerly waiting for the mods and they were disappointed. They also promised to look for new ways to make user modes available for PlayStation 4 users so that they could play the games.

So there you have it, PS4 gamers will not be getting the supports modes for Fallout 4 but Bethesda is working on finding other solutions and who knows, maybe they will find one soon enough. One that is convenient both for them and for Sony.