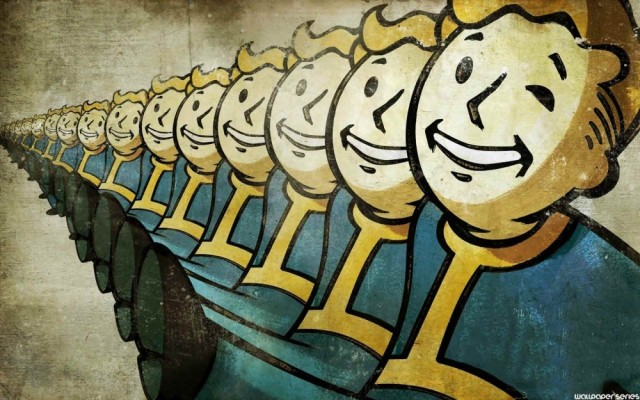 One of Sony’s selling points for their PS4 Pro console was that game developers will release upgraded versions of their games that can be played in 4K resolution using Sony’s new console. It seems that Bethesda, one of the most prominent game developers right now is not ready yet, and they will not release Fallout 4 for the PS4 Pro console any time soon. Bethesda didn’t completely forget Sony and they released a patch for Fallout that allowed PS4 players to use mods.

Bethesda recently rolled out the 1.8 patch for Fallout that brought the highly expected mods to the PS4 console. This is great news for PS4 users because they can now download and install mods and enjoy the game even if they finished the main story already. One downside of the update is that PC made mods cannot be installed on the PS4, only the ones created using the tool provided by Sony.

Because PS4 Pro owners everywhere were upset at Bethesda for not releasing a PS4 Pro edition of Fallout 4, Bethesda released a new patch to the re-mastered version of Skyrim for consoles. Xbox One players should be the ones that will enjoy this update the most because PS4 and PC players already received the Skyrim re-mastered update a week earlier. The new Skyrim update doesn’t bring any new features or content to the game, mainly bug fixes.

PS4 Pro owners will have to wait a bit longer until a 4K resolution Fallout 4 comes out since Bethesda is focused right now on creating a VR version of Fallout. The launch date for the VR version of the game has been set in June 2017, but the project might be delayed since the developer team at Bethesda stated that their focus is to create the best VR game and not to release it on the exact date.