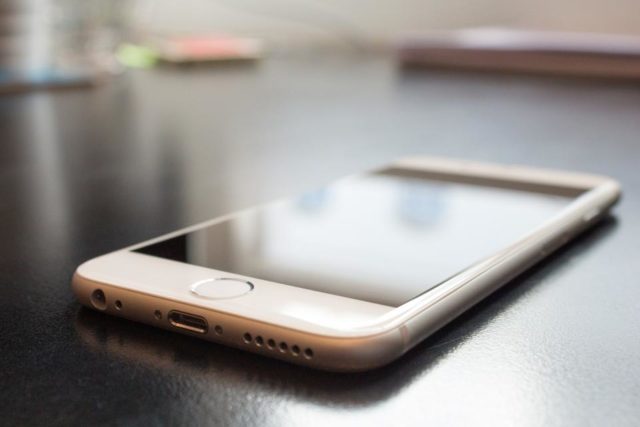 What is happening in Elk Grove? Apple devices have been calling 911 by accident since October. In one of the large company’s distribution and repair centers on Laguna Boulevard in Elk Grove, California, devices have totaled over 1,600 false alarm calls. On average, calls were made 20 times a day. Dispatchers report hearing silence and employee chatter during the calls.

This is truly peculiar. An Apple spokesperson told CBS 13 Sacramento that they are actively working on solving the issue. These types of calls can prove to be a great hindrance to emergency authorities. They don’t only block the emergency line but they also hinder other authorities. For example, the Sacramento County Sheriff’s Department Communication Center has also been faced with this problem, receiving 47 calls from the Apple facility since the start of the year.

Police dispatcher Jamie Hudson told CBS that these calls usually happen when other emergency calls are being received by the authorities. A dispatcher therefore may have to put the real emergency call on hold in order to deal with these unintentional calls. However, the police would like to make it clear that the public is not in any real danger from this confusing situation.

It seems that Apple is unwilling to say which device or devices from the facility are responsible for this problem. Both their smartphones and their smartwatches have an emergency SOS mode which can dial any local emergency service needed with just a couple of taps. It’s been said that this innovative feature has saved lives but it is yet unknown if it’s responsible for the false alarm cases.