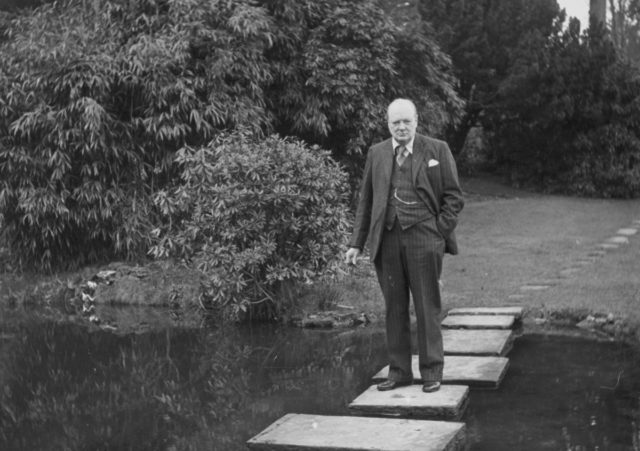 The question that has been haunting humanity ever since its beginning is whether we are alone in the Universe or not. Since the most ancient times, many people tried to find an answer for this, especially astronomers. But let’s see a list of famous people who believe in aliens: