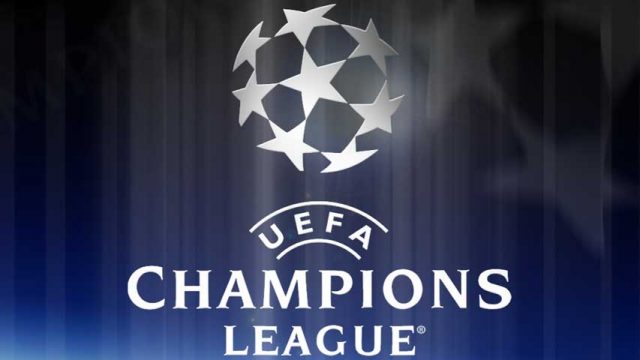 Pro Evolution Soccer or PES returned to a very good level of gameplay but, unfortunately, KONAMI will lose one of its strongest points against EA Sports. Namely, FIFA 19 could license UEFA Champions League as the Pro Evolution Soccer deal with UEFA ended.

Indeed, UEFA announced on Wednesday the end of its partnership with Konami at the end of this season. An important decision for both Pro Evolution Soccer and FIFA franchises.

However, UEFA has announced through its marketing director, Guy-Laurent Epstein, that a collaboration will continue with the Japanese publisher:

UEFA would like to thank Konami for his tremendous commitment and support for the club competitions of UEFA in the last decade and we look forward to continuing to work with Konami.

A collaboration is therefore expected for Euro 2020, as it happened with the Euro 2016.

PES 2009 was the first KONAMI release to add a licensed UEFA Champions League, including everything related to the biggest inter-clubs soccer competition in the world.

However, as the KONAMI-UEFA deal ends this year, KONAMI’s Jonas Lygaard said:

The UEFA Champions League license has given us a platform to create unique experiences and provide football fans from all over the world with an opportunity to enjoy this competition first-hand. This year, however, we will shift our focus in other areas.

FIFA 19 could bring the Champions League, the European Super Cup, and the Europa League if EA Sports manages to purchase the UEFA license by the release date of the game, which, as usual, is set for fall 2018.

Bringing back the real team names, the real TV banners, and especially the lovely music of the UEFA Champions League in the most appreciated EA game, FIFA, would mean a lot to the fans.

In conclusion, this news could turn out to be very good for FIFA 19 which could license the UEFA Champions League as the Pro Evolution Soccer deal with UEFA ends up this year and KONAMI stated it will focus on other areas.