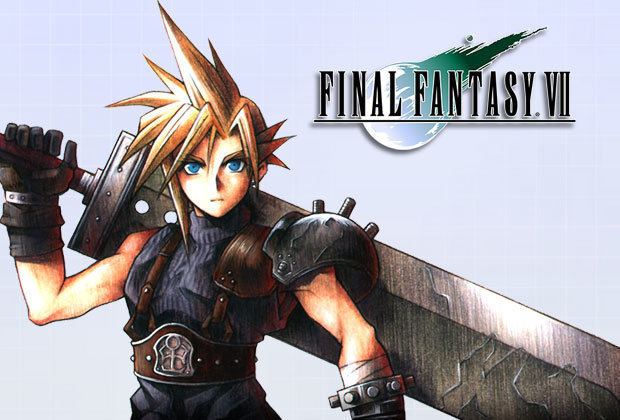 Final Fantasy VII is considered to be one of the best if not the best title to be released under the Final Fantasy franchise. This is the reason why Yoshinori Kitase who is the game’s producer is planning on releasing a “Remake” version of it.

Moreover, Yoshinori Kitase and Noki Hamaguchi who is the head of development for the Final Fantasy franchise have confirmed the official release date for the upcoming remake.

The news about the upcoming enhanced edition of Final Fantasy VII comes from the Lifestream forum where a user named “hian” uploaded a conversation between the aforementioned Kitase and Hamaguchi. This is a behind the scenes conversation that took place during the franchise’s 30th year Anniversary event.

Even though the Kitase and Hamaguchi confirmed that a Final Fantasy VII “Remake” is coming, fans of the game series are not going to be happy about its official launch date. According to Kitase and Hamaguchi, the game is scheduled to be released in 2023 during the franchise’s 35th year anniversary.

“Something We’ve Never Seen Before”

One of the most interesting things that the two game developers talked about during the 30th year Anniversary event is that the upcoming Final Fantasy VII “Remake” will feature “something we’ve never seen before”.

The two game developers are obviously talking about an innovative in-game feature and even though they decided to not unveil what it is, members of the Lifestream forum are speculating that it might have something to do with VR technology.

Therefore, the main reason why fans are going to wait so long before the new Final Fantasy VII comes out is because the necessary technology is not available right now. Although, considering how fast companies such as Nintendo are advancing in the VR department, Final Fantasy fans might actually receive the game faster than expected.