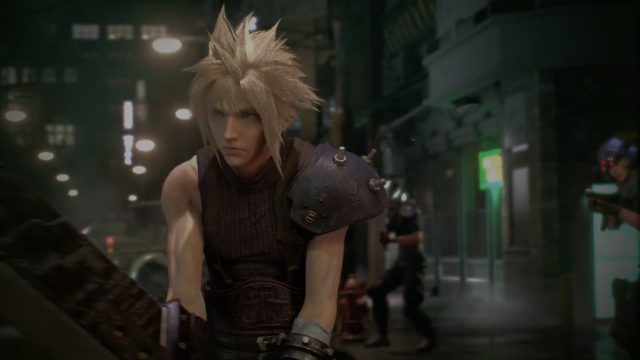 Everyone’s been eagerly expecting the remake, and unfortunately, the release date might disappoint many fans.

A member of the Lifestream forums uploaded the translation of a recording of a conversation between Kitase and Hamaguchi together with Square Enix character designer Tetsuya Nomura. This was recorded back in January during the Final Fantasy 30th Anniversary event.

Some of the subjects that have been discussed include changes that they are making to the Final Fantasy VII Remake and the fact that the game is progressing smoothly.

They also said that they were working on something that we have never seen before, which is pretty exciting.

But the most exciting information came after Nomura left and Hamaguchi started to apologize for the long wait for more details about the remake. Then, the release window was finally revealed – it will be before the franchise’s 35th anniversary, in 2023.

Is the Final Fantasy VII Remake worth waiting for?

Hamaguchi wants the release date to arrive sooner than 2023, but this will probably not be enough consolation for the fans who have been patiently waiting for the game since it was announced back at E3 2015.

It is possible that it gets released sooner than 2023 thanks to moves like Square Enix going with in-house development after pulling the project out from third-party studio CyberConnect2.

All in all, it seems that we still have to wait a few more years for the game’s release but considering that the game is currently in the hands of the studio and people who made the original Final Fantasy VII, the remake will definitely meet the high standards expected from fans.

Square Enix job listings describe the Final Fantasy VII Remake as a new creation that surpasses the original, so we believe that it’s worth the wait.