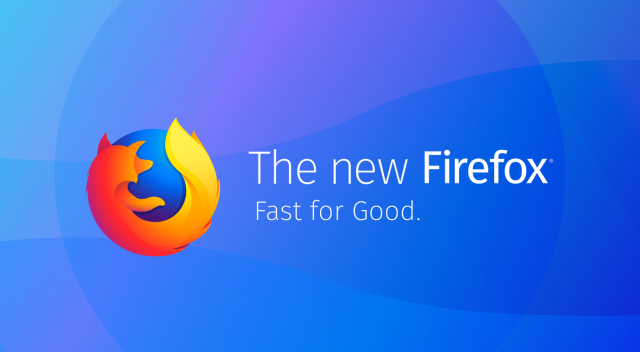 Mozilla Foundation has decided to take action against sites that abuse the option to send pop-up notifications to users’ devices, displaying insistent subscription requests to all visitors. Therefore, the new Firefox 59 update comes with notification pop-ups blocker with new changes.

The notifications pop-ups have been introduced for some time now and are designed to make sites’ visitors grant access for the sites to publish in-browser notifications when new content is available, so the visitors to come back to the sites.

Released a few days ago, Firefox 59 update implemented a feature that allows users to choose whether to accept notification pop-ups or not from a list of sites that are trustworthy.

Thus, when users choose not to get notification pop-ups, the pop-ups alerts will be hidden automatically since the first visit to a site until the user chooses otherwise.

From now on, Firefox 59 update users will be able to activate the notification pop-ups blocker under “Privacy & Security” in the configuration menu.

Those who already use Mozilla Firefox don’t have to anything because they’ll automatically get the new Firefox 59 update.

However, if you’re not a Mozilla Firefox use but you’d like to take advantage of increased loading speeds and the Firefox 59 notification pop-ups blocker, you can download it from here for Windows, Android, or iOS.