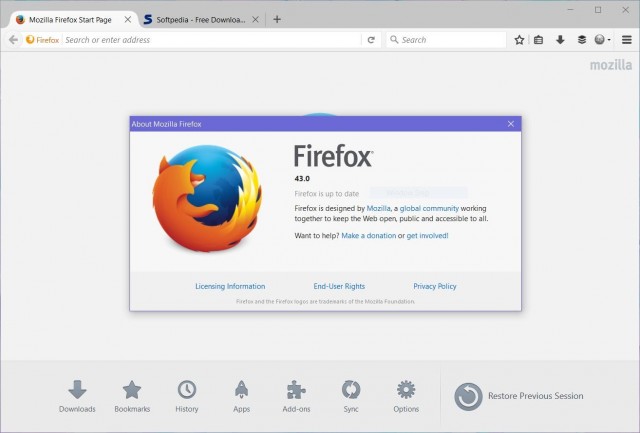 Despite the fact that 64-bit processors are available since the early 2000s, many applications have not made the transition to the new architecture until recently. Mozilla Firefox, the popular web browser was released only now in a 64-bit version for Windows, all previous versions are built using 32-bit architecture.

Thus, Firefox joins the party alongside Chrome, Opera and Edge. The transition to 64-bit operating systems means that some older software will not be compatible for those there will still be using the 32-bit version. To install the 64-bit Firefox requires a computer equipped with Windows 7 64-bit or a newer version of Microsoft’s operating system and a compatible CPU. Given that all processors currently available on the market are made on 64-bit architecture, you probably already have the necessary hardware.

Advantages of switching to the new architecture include the ability to use more RAM, enhanced security and high compatibility with native applications and web applications made on 64 bits. Other features in the new Firefox update are blocking several online tracking systems in private mode and search suggestions directly in the address bar. Those using Firefox on systems with touch screens will be glad to know that when touching editable areas the keyboard automatically turns on in the new browser.