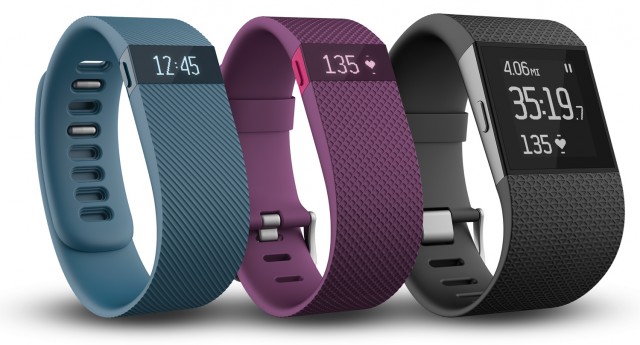 Fitbit is the leader in portables devices before people understood exactly what wearable technologies are. It plans to maintain its leading position, even if it is seriously threatened by Apple.

Fitbit presented Blaze, a fitness bracelet with some features that seem inspired by Apple Watch. Fitbit bracelets are leaders in this industry for a simple reason: they are qualitative, easy to use, durable and contains almost all functions need by a fitness enthusiast. However, the bracelets are not looking spectacular and even president Obama is wearing one that goes quite unnoticed. Blaze, however, is different, writes CNN.

It has a color touch screen, and the design is considerably thinner. In addition, it has some standard SmartWatch features such as the ability to answer or reject calls, calendar and music. However, it remains a fitness bracelet, not a SmartWatch. But don’t get it wrong, you will not be able to access your Facebook news feed and you can’t pay for things with it. Obviously, it is monitoring your physical activity, exercise programs and synchronizes with your phone automatically. It keeps track of your heart rate, steps taken, activities over the day, but it’s not enough to be considered even close to a SmartWatch.

Fitbit has doubled its sales in the third quarter of 2015, surpassing Apple Watch. Of course, it has sold less than one million devices, but it’s still a worthy record. It holds about 85% of the fitness wearable market, but soon, their offer will not be enough. Therefore, the company hopes that the added functionality can maintain customer loyalty.

Fitbit Blaze has a new feature that will look appealing to all SmartWatch owners: battery lasts five days. A minus is that it doesn’t have GPS, in order to keep slim design, so you still have to run with the phone in your pocket to keep the routes in memory. The bracelet comes with black, brown and blue bands, starting at $ 200.