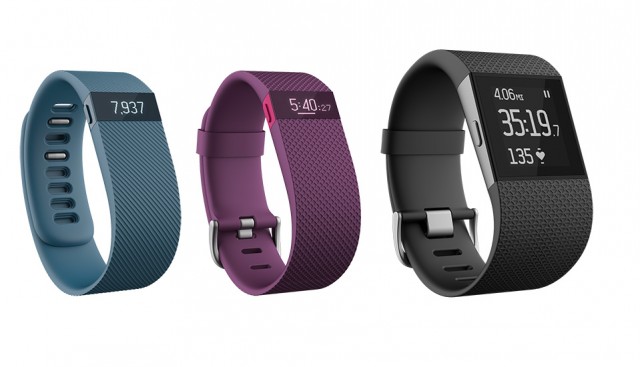 After several releases without any major impact on the market, Samsung seems not make any money from wearable devices, while Fitbit is enjoying 1st position.

Overall, it is obvious to anyone that smart bracelets and SmartWatch tend to be widely adopted. This does not necessarily mean that all manufacturers that operate in this area are earning considerable amounts of money. Every few months there is a new study showing that, in reality, the market is limited to just a few major players.

The latest study from IDC for the third fiscal quarter of 2015 reconfirms the leadership position of Fitbit. In just three months, it has sold 4.7 million smart bracelets and acquired 22% of the market. An important role in the growth of Fitbit is derived from orders from companies that are operating in completely different areas and have opted to equip employees with such devices. The target, for example, made 335,000 bracelets for its employees.

Apple, who only has a year since it started operating on this market, ranked second with 3.9 million units sold. Watch Given that Apple does not sell yet all over the world, it is obvious that the increase will not stop anytime soon. The last place on the podium is Xiaomi with 3.7 million Band Mi smart bracelets sold almost exclusively in China, gathering 17% of the market. Just as a fact, in just 12 months, in this area, Xiaomi has increased by 815%.

On the fourth position in the top is Garmin due to its line of sports watches and other wearable gadgets that are becoming increasingly popular every few months. XTC, a company unknown outside Asia, ranks fifth with 100,000 more units sold than Samsung. Given that XTC has one product on the market, Y01, a watch phone for children, the defeat recorded by Samsung is even more painful.