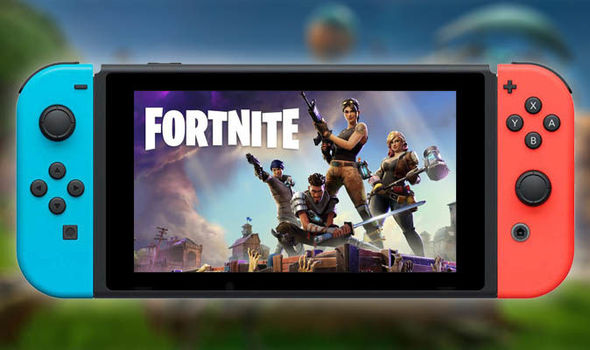 E3 is scheduled to kick off on June 12th and this is the event where all the world’s biggest game developers are going to host panels and unveil their plans for the future. Even though the event is not that far away, numerous leaks started coming out, and one of them is pointing towards the fact that Epic Games is looking to launch a special Nintendo Switch Edition of Fortnite: Battle Royale.

The leaked picture comes as a courtesy of Kotaku, which leads us to believe that it’s accurate. Moreover, the leaked image was posted on 4Chan during this afternoon, and it unveils a part of the E3 showroom display.

As we all can clearly see, the leaked picture contains big titles which are playable on Nintendo Switch such as Paladins, Dragon Ball, FIFA, Fighter Z, Monster Hunter Generations Ultimate and the most surprising out of all, Fortnite. In addition, the Nintendo Switch logo is placed right next to Fortnite.

We should mention that the folks over at Kotaku reported a couple of weeks ago that Fortnite would arrive on Nintendo Switch. However, Epic Games declined to answer any questions regarding this topic.

The fact that Epic Games doesn’t want to talk about this special edition of Fortnite makes it even more believable because the game developer could’ve simply said that this is just a rumor.

Fortnite is so popular that most people aren’t even considering as a simple Battle Royale game anymore. Fornite is more of a cultural phenomenon since the entire world is playing it and the game is super popular on video streaming platforms such as Twitch and YouTube which helps grow its user base on a daily basis.