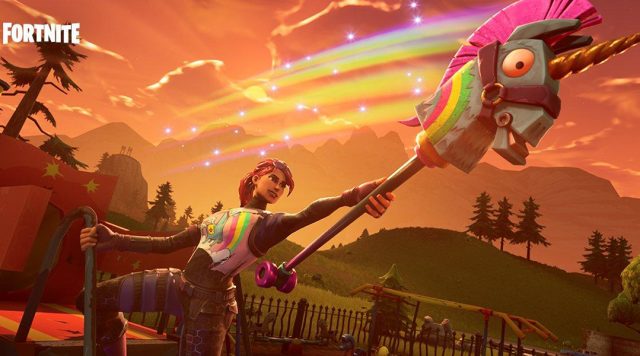 If there’s something that Epic Games is not able to do, then it must be to keep leaks from coming out. The game developer is doing its best to “secretly” create weekly challenges and take Fortnite players by surprise, but this mission is proving to be impossible because dataminers make it their main goal to unveil everything there is to know about Fortnite’s upcoming updates.

Take for example how dataminers were able to figure out what challenges Epic games wants to release last week. With that being said, here are the new challenges Fortnite players will get to complete in week six.

Form the looks of it, Fortnite players will have lots of fun during week six of the fourth season. Considering that this season is nearly over, we advise players to grind challenges because it’s the fastest way for them to hit level 100 before it ends. 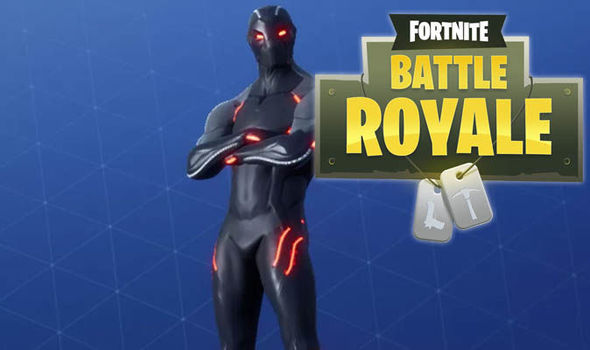 Another amazing piece of information that dataminers were able to “dig out” about the upcoming Fornite update is that it will introduce a brand-new Omega skin. The skin is shown above and we have to admit that it looks really cool.

In addition the Omega skin is going to be given out as a reward for players who have Battle Passes and reach level 100 before season four ends. Therefore, Fornite players should get to battle and grind out the levels because the new Omega skin look amazing and it will be given out for free!